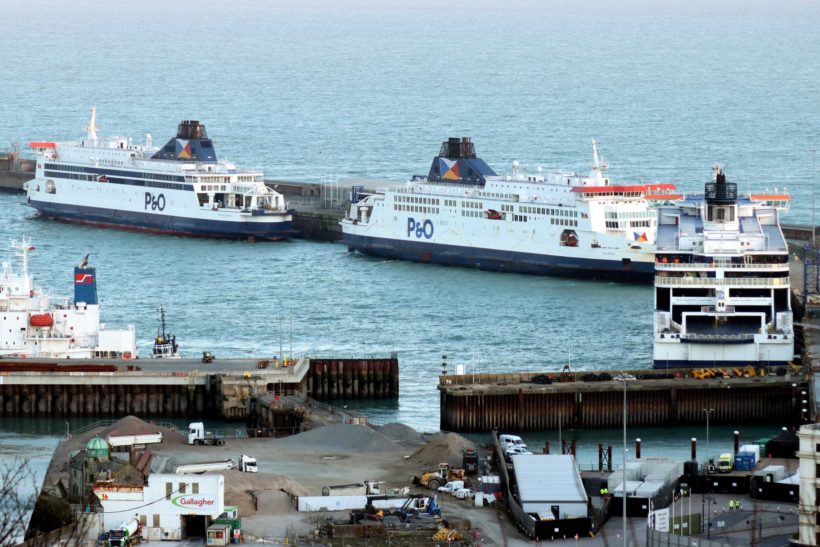 The aftermath of the DP World decision to sack 800 P&O ferry workers continues, with the company’s three cross-Channel ferries still laid up at Dover, and unconfirmed reports of the Irish Sea ships re-entering service.

The British government is still working out how to respond to the situation, and P&O Ferries has been warned that it could face prosecution over the sacking, after business minister Paul Scully hinted at a government ultimatum to the company.

UK Transport Secretary Grant Shapps confirmed the extra sailings will take place from Tuesday, 22 March to help retailers struggling to move their goods. He said the company had already “stepped up” following the suspension of P&O routes last week.

Meanwhile, the Seafarers’ Charity’s UK Maritime Anchor Fund has offered support to the sacked workers. The charity supports UK merchant seafarers, and the Fund is now open for applications for those impacted by the P&O Ferries redundancies.

The Fund will support seafarers through financial help, advice, relationship counselling and mental health and wellbeing support and counselling.

The UK Maritime Anchor Fund was created in 2020 with key delivery partner charities to provide an end-to-end package of support for seafarers experiencing financial hardship related to loss of work or disruption of employment opportunities. 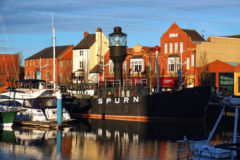 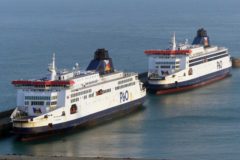