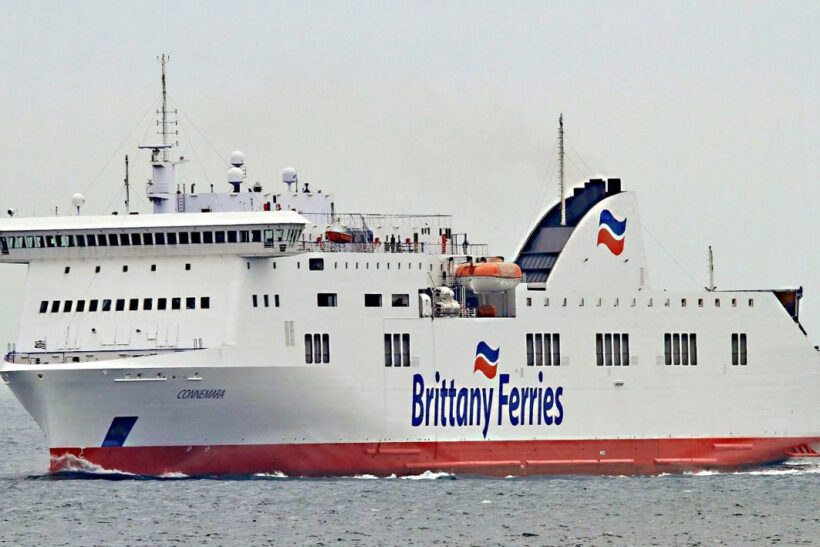 Report reveals two passenger ferries had near miss at Rosslare

A report by the Marine Casualty Investigation Board has revealed details of what was described as a close quarter incident at Rosslare Harbour port on 16 March 2022 when the two vessels passed within 100 metres of each other outside the harbour’s breakwater.

The MCIB said both vessels had to take evasive action in order to avoid a collision. The incident involved the ro-ro Connemara, operated by Brittany Ferries, which was arriving from the Spanish port of Bilbao, and Stena Line UK’s ferry Stena Europe which had just left Rosslare Harbour on a sailing to Fishguard.

Both vessels are under the management of different companies within the Stena group. The MCIB report said Connemara had arrived at the port around 45 minutes ahead of her scheduled arrival time of 8.15am.

However, it said the ship did not follow instructions issued by Rosslare Port Control to wait outside the harbour and proceeded instead towards the breakwater.

The crew of Connemara claimed they had no option but to maintain speed due to a strong northerly breeze.

Meanwhile, Stena Europe had been given permission to sail and had departed her berth unaware that Connemara was approaching the breakwater.

At 7.27am, an officer on the bridge of Stena Europe was recorded saying: ‘He is right in the way’, before the ferry turned her rudder hard to starboard.

The report said original statements made by the bridge team of Connemara did not accurately reflect VHF communications between the two vessels.

They claimed communications from Rosslare Port Control and Stena Europe were misheard and understood completely wrong, which had led to the situation being wrongly interpreted.

They also claimed they initiated contact with the other vessel but recordings clearly showed Stena Europe made the first contact and informed Connemara of its intention to pass to the south of them.

The MCIB said the failure of the Brittany Ferries vessel to carry out the advice of the port authorities to wait outside the harbour was a causative factor of the incident as was the failure of Rosslare Port Control to ensure its instructions were followed.

The report observed that Rosslare Port Control did not attempt to clarify the intentions of either vessel or highlight the possibility of a close-quarter situation even when it was clear such an incident had become inevitable. It found the port controller had at least six minutes to clarify with Connemara about its intentions but did not do so.

In response to a series of recommendations made by the MCIB, Stena said the bridge team of Connemara had been sent on a bridge management course.

Stena’s own investigation into the incident concluded that the vessel had not followed the advice from the port controller due to a lack of communications between the bridge team. 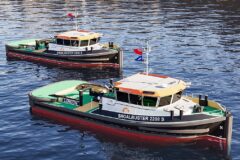 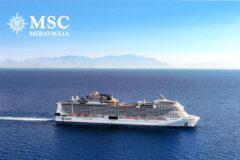