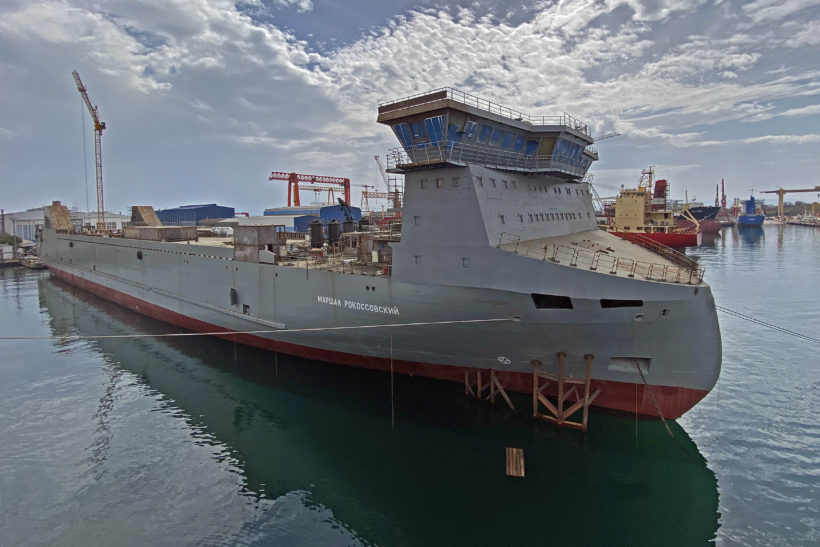 Marshal Rokossovsky, the lead ship, and General Chernyakhovsky, the second ship of the series, are the largest vessels ever built by the Turkish shipyards.

The new ships are to replace the obsolete ferries of Project CNF05, Baltiysk and Ambal, currently operating on the line.

The ship is intended for transportation of Russian standard trains (track gauge of 1,524 mm), and other ro-ro cargoes, including dangerous cargoes, up to 30 refrigerator containers. 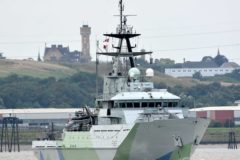 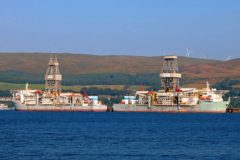