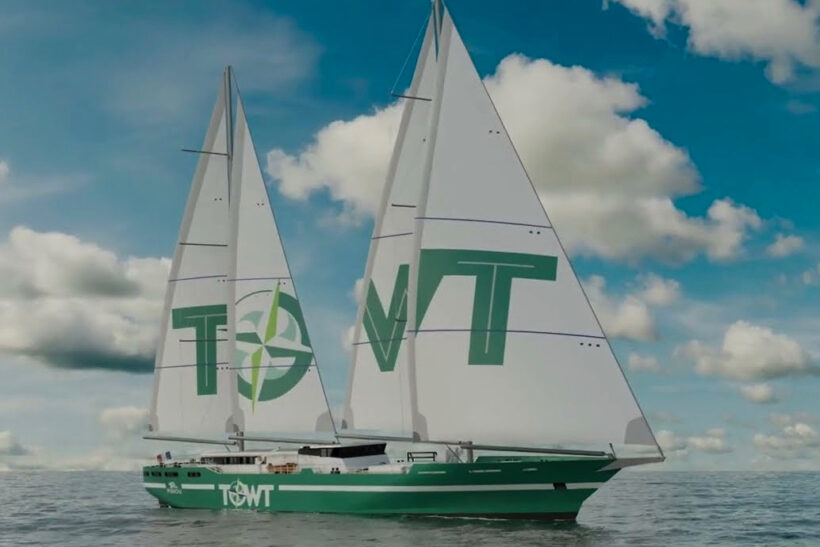 The Piriou Group of France has signed a second contract with compatriot operator TransOceanic Wind Transport (TOWT) for an additional 81m by 11.9m sailing cargo ship that will be built by Piriou’s shipyard in Giurgiu, Romania and fitted out at Concarneau, France.

Like the first vessel, which is to be delivered towards the end of next year for trans-Atlantic operation (see SM, March 2022), the second ship will have a cargo capacity of 1,100 tonnes and be capable of spending 320 days at sea annually.

Although to be fitted with two turbocharged diesel engines the twin ships will operate principally under sail and a single command station located on the bridge will allow the officer of the watch to carry out all commands and course adjustments, excluding manoeuvres, single-handedly.

The ships will be crewed by seven sailors plus two to three cadets and will be outfitted to accommodate up to 12 cabin class passengers. 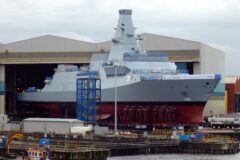 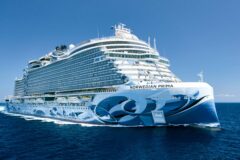