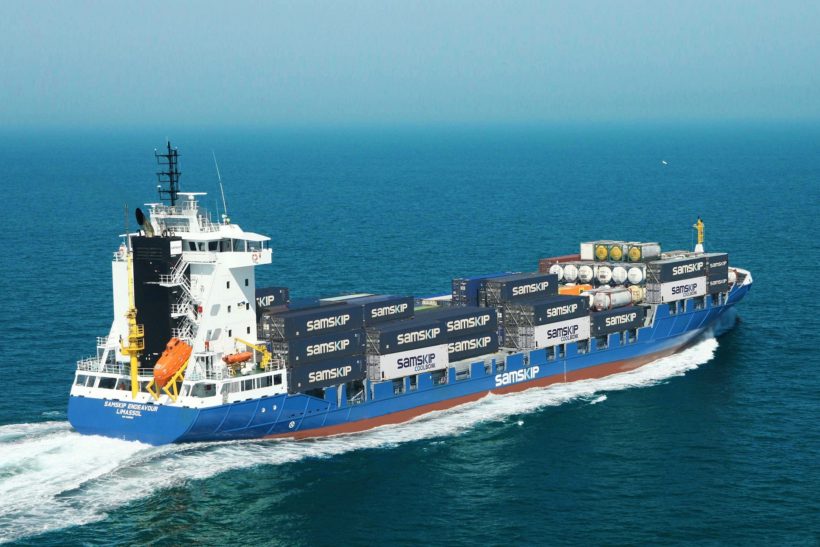 Global multimodal logistics company Samskip has increased its commitment to greener shipping through a new formal agreement with sustainable cargo initiative GoodShipping to run part of its fleet on marine biofuels and significantly reduce carbon footprint.

Samskip Endeavour, an 800TEU capacity containership which normally runs on traditional fuels, began the partnership by using sustainable biofuels in its recent sailings.

Two years ago, it was also Samskip Endeavour which was the first ever vessel to be biofuel-bunkered through the GoodShipping initiative, demonstrating the viability of biofuels as a marine alternative to fossil fuels.

Made from sustainable waste streams, the fossil-free bio-residual fuel equivalent product has proved to be a successful substitute for conventional marine fuels as part of the vessel’s operations between the Netherlands and Ireland.

Under the renewed agreement, also in partnership with GoodShipping, biofuels supplier GoodFuels is supporting Samskip’s plan to rapidly extend the use of biofuels on more of its vessels this year.

GoodFuels’ second-generation sustainable biofuels consist of certified feedstock, labelled as waste or residue. There are no land-use issues, no competition with food production or deforestation during the production process. 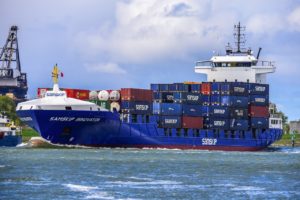 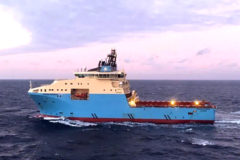 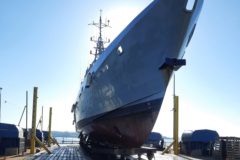