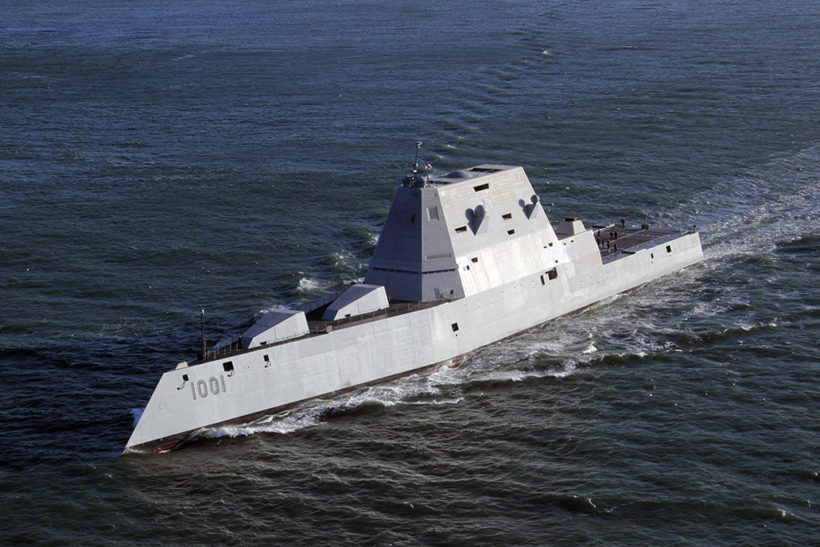 The cruise ship Majestic Princess was also in the area, being the first cruise ship to visit San Francisco since the Covid pandemic stopped all visiting cruise ships.

As she left and passed under the GGB, her horn sounded to the tune ‘I left my heart in San Francisco’.

Taking place every October on the Marina Green over Italian Heritage Weekend, SFFW’s air show, the parade of ships and many community events have become a significant and integral part of the city’s local culture and economy.

The photos, by Benson Lee, show the ships departing San Francisco at the end of their visits and were taken from the Golden Gate Bridge. 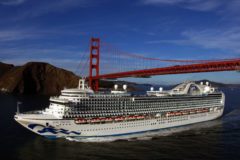 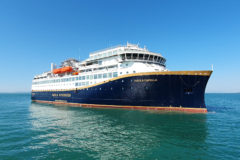