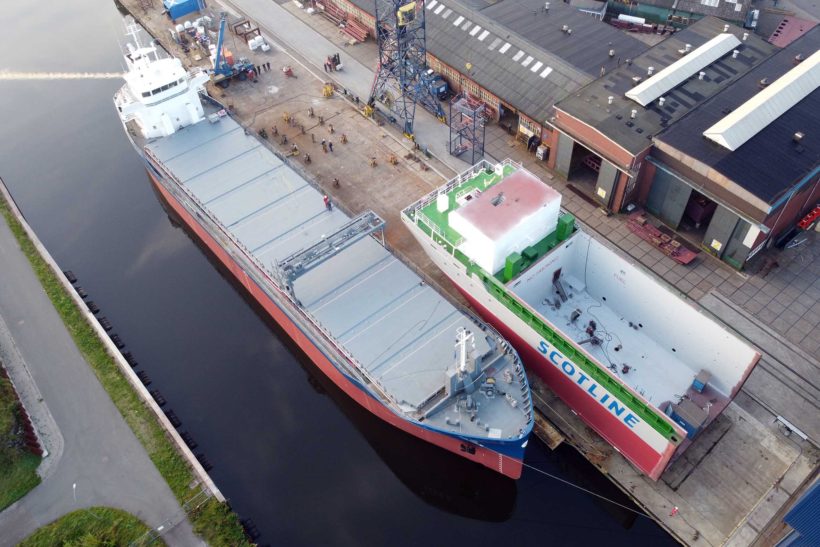 Scotline Marine Holdings Ltd announce on 2 October 2020 that, in partnership with Royal Bodewes, they have exercised their option for a fourth newbuild 4800 DWAT Bodewes Trader to be named Scot Isles and launched in Q3 2021.

Currently Scot Ranger is being built at the Royal Bodewes yard in Hoogezand, with the launch expected to be in November 2020 and delivery in the first week of January 2021.

Scot Isles will have a length of 89.98m, a beam of 15.2m and a maximum sailing draft of 5.68m. She will be powered by a MAK engine whilst being fully container fitted, with Swedish ice class 1A. She will sail under the British Flag and be classed under Lloyds Register.

The fourth newbuild will be a near-identical sister to Scot Ranger, with one major exception. This vessel will be a hybrid, a first for a British coaster. She will be fitted with an array of batteries that can be charged by shore power. The use of batteries will partially avoid the use of generators.

Throughout the build of the three vessels both parties have had regular and open dialogue, looking at different ideas and concepts in order for the partnership to work well for both family-owned companies.

Scot Ranger will be the next addition to Scotline’s fleet of ten owned vessels. Currently Scotline has 16 ships in her fleet ranging from 1,300dwcc to 4,500dwcc, which gives a wide variety of scope for meeting the customers’ varying needs.

Scotline, who are proud to be celebrating 40 years as a British Shipping company, runs a modern fleet of coasters serving Northern Europe with regular routes between Sweden, Ireland, Denmark, Germany, Norway, the Baltic States, the Netherlands, France and the UK.

Cargoes vary from forest products and bulk cargoes to project cargoes and many others. With fully owned terminals in Rochester and Inverness and an exclusively operated fleet of modern ships we can offer our customers an all-in-one service of shipping, stockholding and distribution, tailored specifically to their needs. 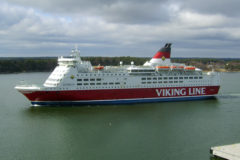 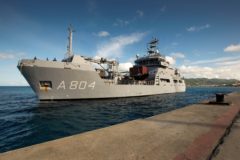 HNLMS Pelikaan back in Curaçao after midlife upgrade by Damen