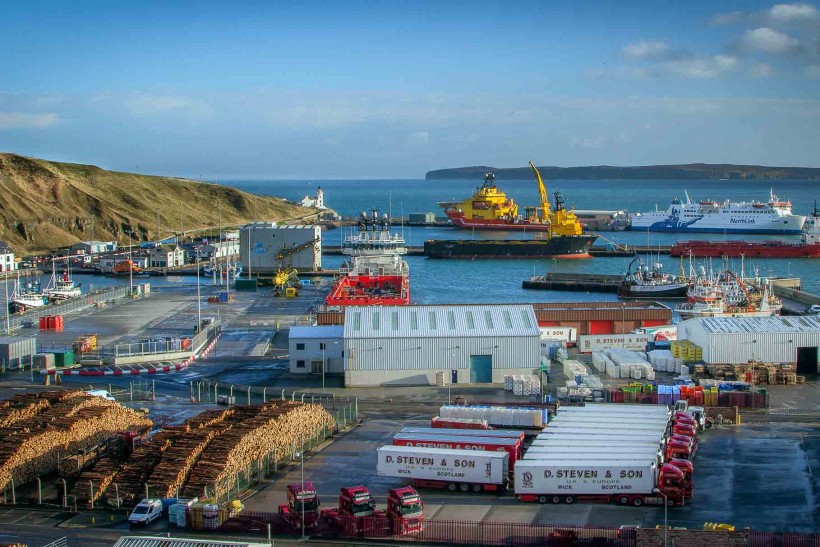 Scrabster Harbour Trust reflects on a record breaking 2015, which saw revenue and activity records at the northern harbour increase significantly. The port also looks forward to 2016, to celebrate 175 years since the harbour was created.

Scrabster Harbour, which has seen more than £20 million investment in the last five years, enjoyed a strong performance in 2015, bringing in more than £2.8million in revenue.

During 2015, Scrabster hosted more than 2,167 vessel arrivals, in line with the previous year.  However, due to an increase in oil and gas and renewable related activity, total vessel tonnage reached 8.259 million tonnes – an increase of two per cent.

The fishing and ferry sectors continue to be the largest areas for the Caithness port. However, the Trust has pursued a strategy over the past decade, backed by an ambitious investment programme, to grow other areas of its business. In 2015, non-ferry and fishing related vessel tonnage totalled more than a million tonnes for the first time.

Another sector using the port more in 2015 was cruise and ferries, with passenger numbers increasing on the roll on/roll off service between Scrabster and Stromness by four per cent to 125,400 and cruise passengers totalling 3,247, up 45 per cent compared to the 2014 season. 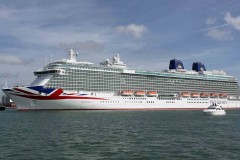 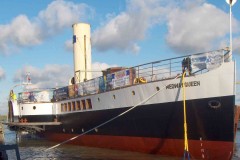