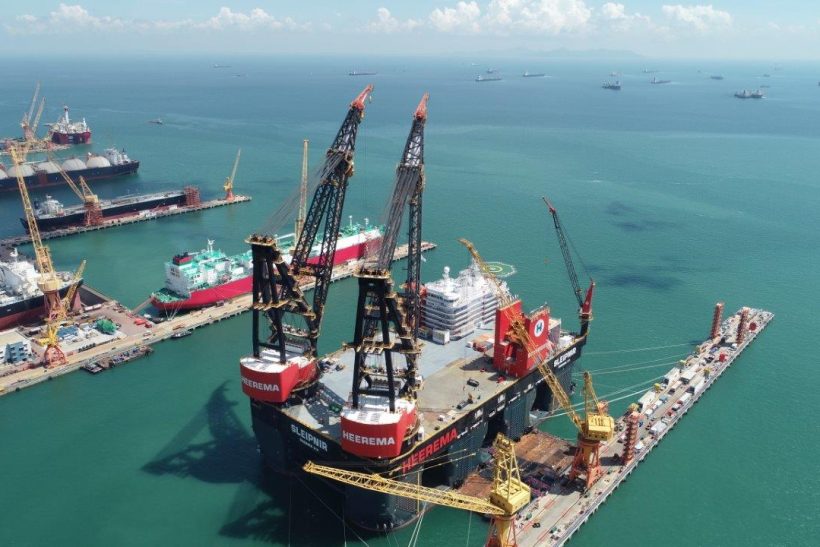 The world’s biggest semi-submersible crane vessel (SSCV) is to enter service in the coming months, with the strongest pair of revolving cranes for offshore oil, gas and renewable energy installation and decommissioning jobs.

Importantly, with its single-lift capability catering to larger integrated structures than previously possible, Sleipnir will minimise offshore assembly work and raise operational efficiency to a new level, while not compromising the flexibility and robustness of traditional installation methodologies.

The vessel further stands out as the world’s first crane vessel with dual-fuel engines running on Marine Gas Oil (MGO) and Liquefied Natural Gas (LNG). Coupled with an IMO- and US Coast Guard-approved ballast water management system, Sleipnir will operate sustainably across all environmental jurisdictions. 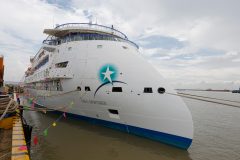 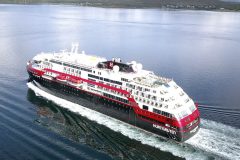