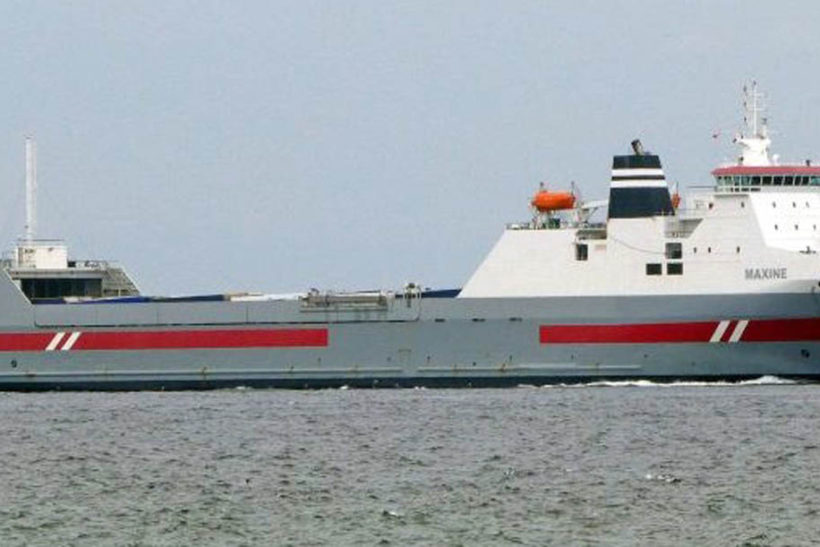 Through its London Medway operational area, Peel Ports has invested to put Sheerness back on the ferry map as terminal for the new DFDS freight link with Calais to which much of the unaccompanied trailer traffic from the company’s services into Dover from Calais and is expected to switch.

Best remembered for acting as British terminal for Olau Line’s two-ship passenger and vehicle services to Vlissingen, Holland until closure in 1994, Sheerness has seen investment by Peel Ports who say the port offers excellent facilities and is open and accessible seven days a week with congestion free access for drop-off or collection of trailers.

Built by Flender Werft at Lubeck in Germany she started life as Slingeborg running Zeebrugge-Gothenburg for Stora Enso on charter from Cobelfret.

Then came a purchase by DFDS with a change of name to Gothia Seaways while continuing with Stora Enso.

After sale to a Luxembourg-based company at the beginning of 2021 with registry moved to the Isle of Man, she was chartered by DFDS and sailed on the Baltic between Kiel and Klaipeda until visiting Sheerness and Calais for berthing trials on 9 July.

Commercial sailings between Calais and Sheerness commenced three days later and the vessel, powered by a Sulzer diesel engine delivering 10,920kW, has a service speed on 19 knots. 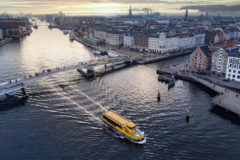