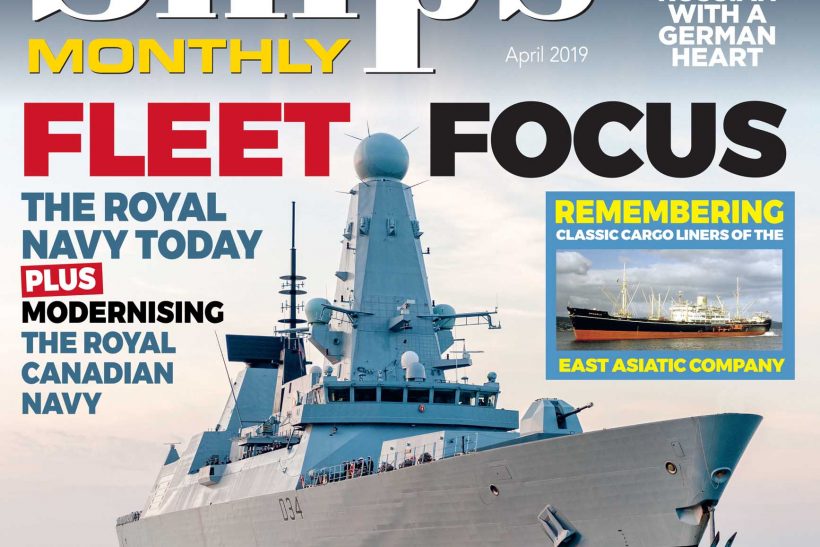 The main features in the April issue cover:

Profile of the Royal Navy and its current fleet.

Modernising the Royal Canadian Navy for the 21st century.

A history of Maxim Gorkiy , the former Hamburg, to mark her 50th anniversary this year.

Ferry services across the Straits of Gibraltar, from Spain to Morocco and Ceuta.

The first of a two-part article telling the story of an apprenticeship in Denny’s Clydeside shipyard in the 1950s.

Nostalgic photos of old liners taken to Port Said by the Ministry of Transport in the immediate post-war years.

History of the East Asiatic Company, a Danish conglomerate which built and operated a series of fine cargo liners. 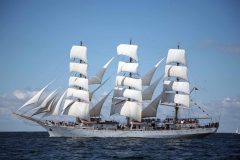 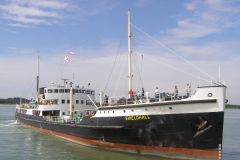