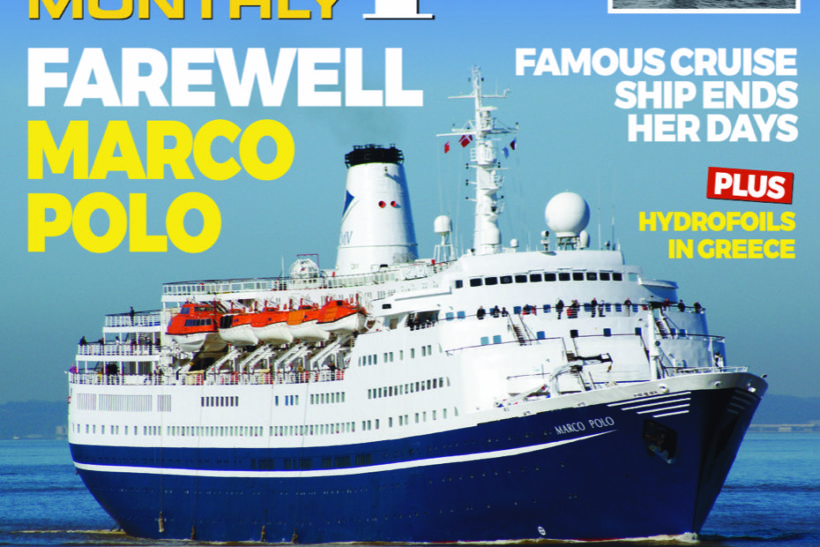 The Ships Monthly April 2021 edition is out now and as usual is packed with news and features unavailable anywhere else.

Cruise – New cruise line for Indian market, details of the latest cruise ships for 2021 service, and Finnmarken to be converted for expedition cruising.

Naval – The US Navy’s ongoing issues with the Littoral Combat Ship, Norwegian frigate heads off to scrapyard, and the aircraft carrier USS Nimitz is to retire.

Newbuild – New boxboats for Wan Hai, and the latest Hero class auto carrier enters service, plus all the latest in the world of maritime technology.

Two features looking at Royal Navy submarines past and present.

Chatham-built – Chatham Dockyard built 56 submarines and became the third largest submarine builder in the UK, producing many fine examples for the Royal Navy.

Vanguard – Coming into service in the early 1990s, the Royal Navy’s four Vanguard class strategic nuclear submarines are now entering the twilight of their careers.

Marco Polo – A personal recollection of the historic former CMV cruise ship Marco Polo by Richard Clammer, as the ship goes to be broken.

Cornwall Series – Focus on a series of classic cargo ships built for Federal Steam Navigation after 1945.

Ferry Heritage – What happened to the well-known ferries operated by Brittany Ferries when their days in home waters ended? A look at some of the company’s well-known older vessels.

Dubrovnik Profile – A look at the ships and shipping visiting the picturesque Port of Dubrovnik in Croatia. 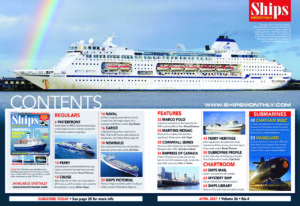 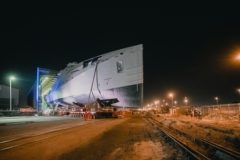 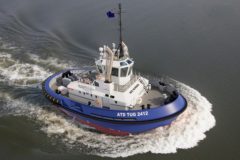