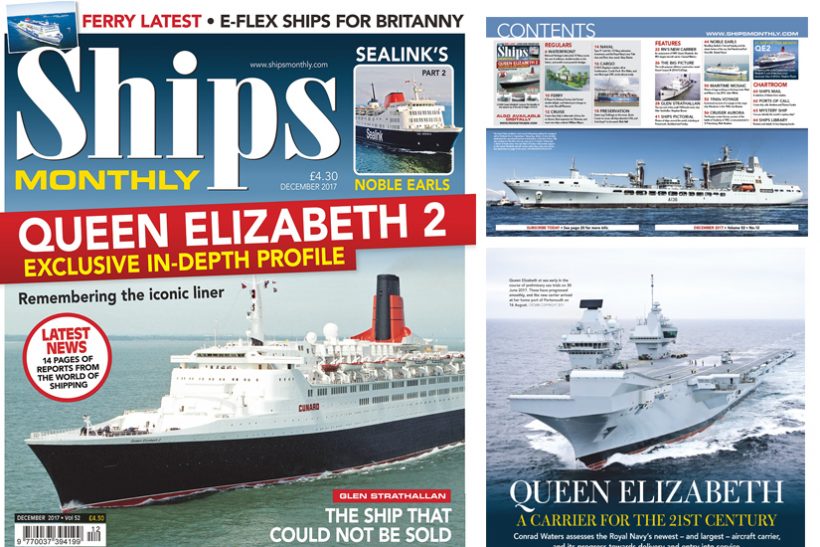 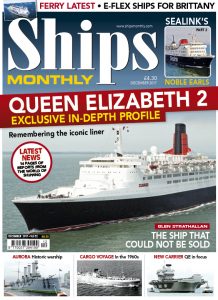 The latest issue of Ships Monthly is out now. It includes all the latest news you won’t find anywhere else, as well as exclusive features on a variety of ships from the latest warships to classic small motor vessels. Something for everyone.

WATERFRONT: In the news, we report on Balmoral’s Heritage Lottery bid, the US Navy counts the cost of collisions, double trouble for transports links on the Solent, and details of the world’s most powerful dredger.

FERRIES: E-Flexer ferries are to go to Brittany Ferries, Irish Ferries’ double delight with new ferry on order, and Ireland port change on the cards for IOM Steam Packet.

CRUISE: Cruise ships help out in the aftermath of hurricanes, fire on board P&O’s Aurora, fleet expansion for Silversea, and more new cruise ships ordered.

PRESERVATION: Steam tug Challenge is on the move, Arctic Corsair to get a new home in Hull, two tall ships set to abandon the USA, and historic supply vessel Smit-Lloyd 1 to be saved.

The rise and fall of the small 1928-built motor ship Glen Strathallan, the ship which could not be sold.

John White’s photos shows small tugs working on the busy rivers Waal and Maas in the Netherlands in July 2016.

Ian Buxton provides a personal account of a voyage on the cargo ship Wendover around the Mediterranean in the 1960s, and the ports he visited.

Nick Hawkins profiles the Russian cruiser Aurora, survivor of the battle of Tsushima of 1905, which is now preserved in St Petersburg and which played a pivotal role in the Russian Revolution. 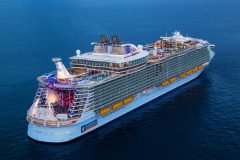 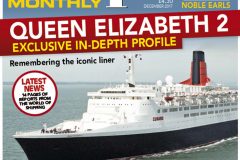