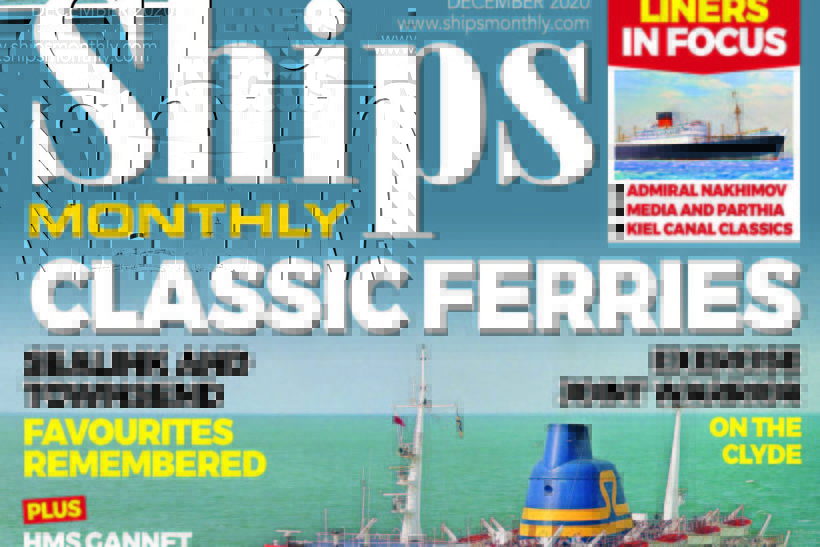 The latest issue of Ships Monthly is out now and is available from the Kelsey Shop website. The main article looks at what became of classic ferries operated by Sealink and Townsend Thoresen, such as Horsa

UK ferry heritage – What  became of a whole string of well-known Sealink and Townsend ferries when their days in home waters ended.

Balearic Shipping – The  history and growth of, and shipping using, the key Spanish western Mediterranean port of Palma de Mallorca.

Italian air power – The design and career of the Italian Navy’s 35-year-old aircraft carrier Giuseppe Garibaldi, due to be replaced in 2022. Patrick Boniface

HMS Gannet – Profile  of the sloop-of-war HMS Gannet, which was launched in 1878 and is now on display at Chatham Dockyard.

View from Bridge – The master of Fred. Olsen’s cruise Black Watch discusses his career and the ship during a cruise back in February. 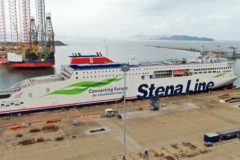 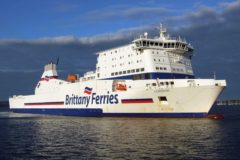