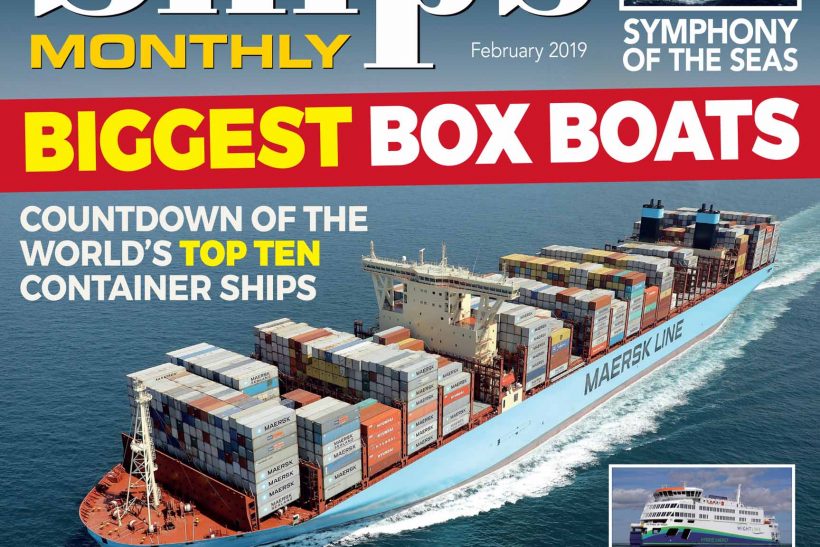 The latest issue of Ships Monthly is now available. Go to Kelsey Shop to get your copy.

WATERFRONT Hansa heavylift goes bankrupt, OOCL marks half a century of operations, and Damen to establish a ro-pax division.

SYMPHONY OF THE SEAS The world’s largest cruiseship, which entered commercial service in European waters in April 2018.

VICTORIA OF WIGHT Profile of new environmentally friendly ferry, which operates on the busy Portsmouth to Fishbourne route.

MARITIME MOSAIC Photo feature covering some of Adsteam’s tugs when they were in service at Southampton.

BERGENSFJORD History and profile of the classic motor ship Bergensfjord, the second of four post-war liners to be introduced by Norwegian America.

BIGGEST BOXBOATS The top ten new containerships that entered service over the past year.

FINGAL PROFILE The former Northern Lighthouse Board supply ship Fingal, which is now in Edinburgh as a floating hotel.

PIRAEUS PAGEANT Photos of some classic ferries and cruise ships at the Greek port of Piraeus.

FROM THE BRIDGE Captain Matthew Lynch, master of the Stena Line’s ferry Stena Superfast X, talks about his career and his ship. 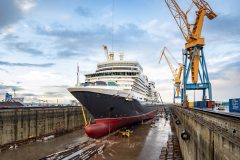 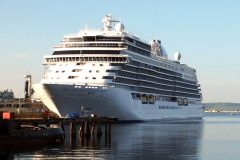