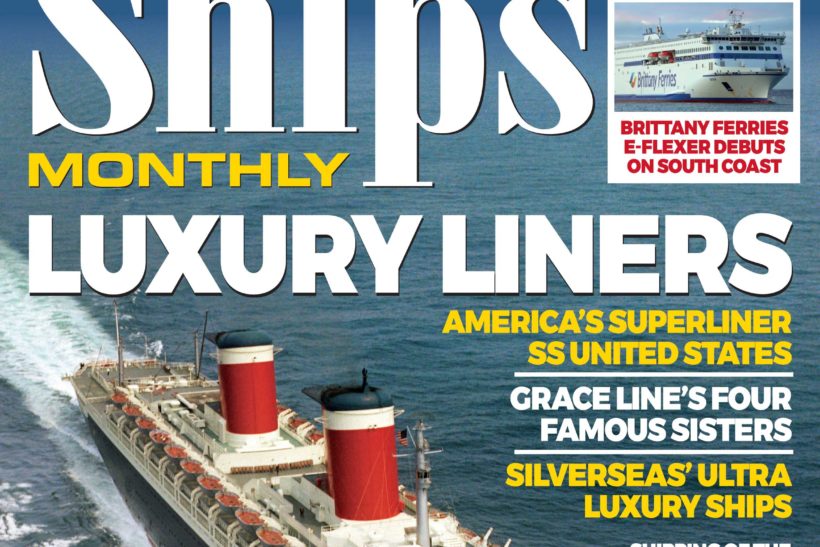 The January 2021 issue of Ships Monthly is out now, and contains the usual mix of news, reviews and features, with a focus this month of famous liners and cruise ships, with a 12-page cruise focus. Subscribe to the magazine and don’t ever miss an issue.

The Big Picture – Details of the new E-Flexer ferry Galicia, which entered service for Brittany Ferries in December, linking Portsmouth and Santander.
Pitcairn Memories – Recollections of Victor H. Young growing up on the remote Pitcairn Island and how a love of ships and photography developed.
Firth of Forth – Profile of the Firth of Forth, which is home to three major ports, six harbours, two oil/gas terminals and several marinas, with a variety of ships coming and going.
Turkish Breaking – A photographic look at some old passenger and cargo vessels ending their days at breaking yards in Turkey.
Greek shipowner – The fleet of classic cargo vessels operated by the Greek Pontikos family’s shipowning dynasty.
HMS Newfoundland – Review of the lengthy career of the Fiji class cruiser HMS Newfoundland, which served with two navies. 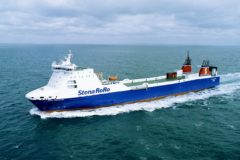 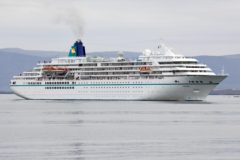