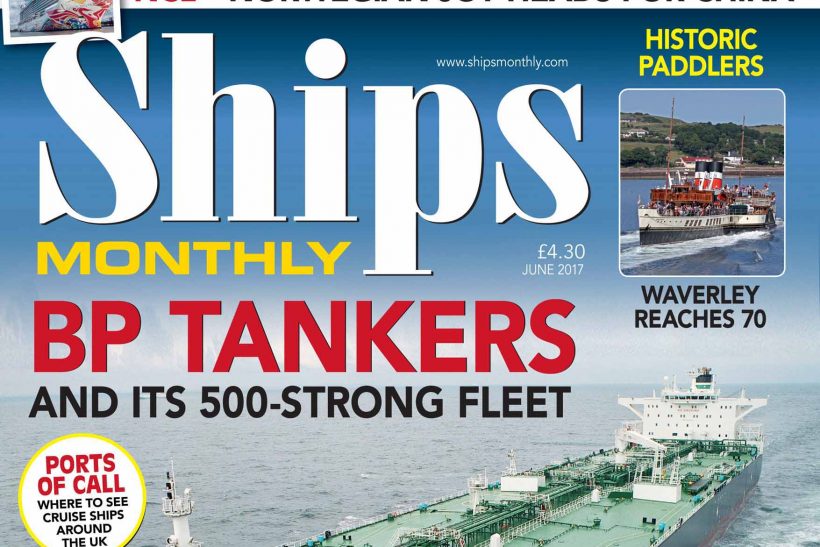 Russell Plummer salutes the paddler Waverley, which is marking her 70th year this summer, and a look back at the all too short career of Bristol Queen.

We also have a Maritime Mosaic showing ships at Portsmouth, the main UK port serving the central corridor across the Channel.

Tallink’s latest newbuild Megastar operates the two-hour voyage from Tallinn to Helsinki; she is profiled by John Pagni.

‘The Shiny Sheff’ provides a review of the career of HMS Sheffield, one of ten Town class cruisers commissioned between 1937 and 1939, by Conrad Waters.

The history of BP Shipping and its predecessors, the British Tanker Company and BP Tankers, is recorded by Campbell McCutcheon.

Profile of two of the major companies involved in trampships in the north-east by Roy Fenton. 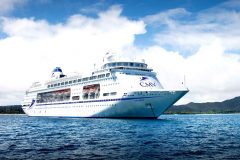 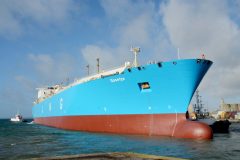