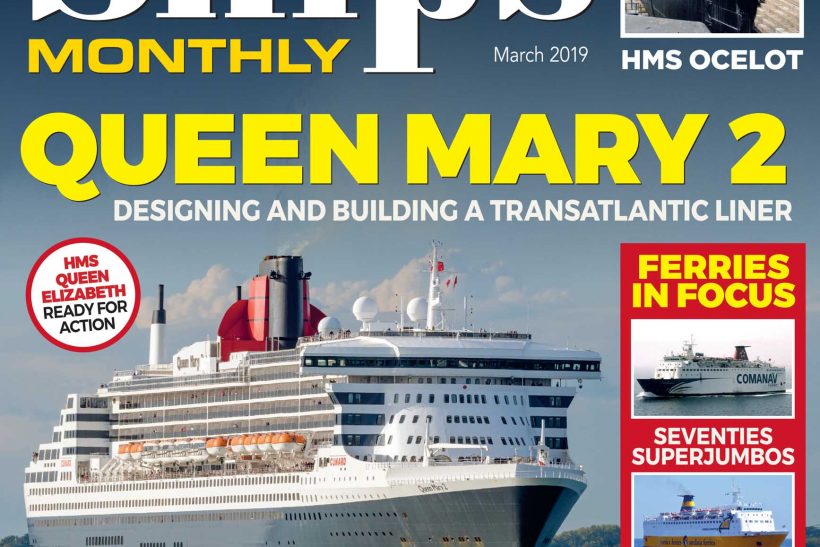 The main feature looks at QUEEN MARY with Naval architect Stephen Payne explaining the challenges of designing a transatlantic liner in an exclusive article.

EURO FRIGATE – A look at the FREMM frigate design, developed by France and Italy. Conrad Waters

EAST COAST YARDS – Roy Fenton traces the history of the shipyards on Scotland’s east coast, an important part of the shipbuilding industry.

MARITIME MOSAIC – Container shipping on the Thames Estuary, visiting London and the various wharves along the river, from the 1980s.

LINERS OF YESTERYEAR – A selection of photos of liners from the 1950s and 1960s, ships from a bygone era that had a classic refined appearance.

SEVENTIES SUPERJUMBOS – Remembering a quartet of innovative ferries built for Stena in the 1970s, three of which sailed from the UK. 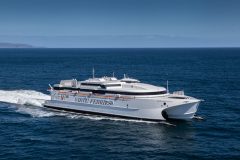 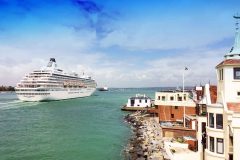 Over £18m investment to transform cruise in Portsmouth