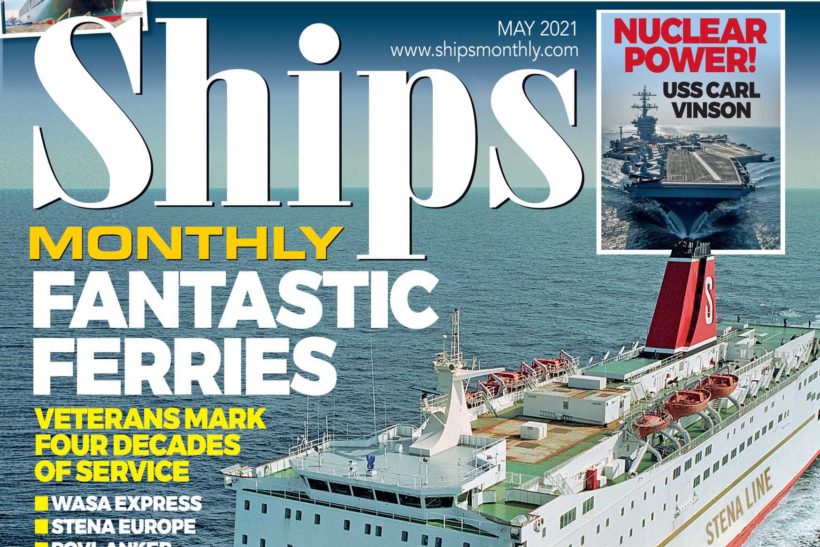 The latest issue of Ships Monthly is out now, and as usual it is packed with news and in-depth features, including a focus on HMS Bristol, USS Carl Vinson, Stena Europe, Wasa Express, and Delta Line’s three famous ships. 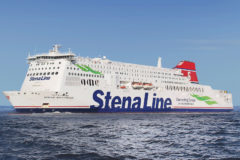 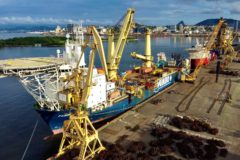