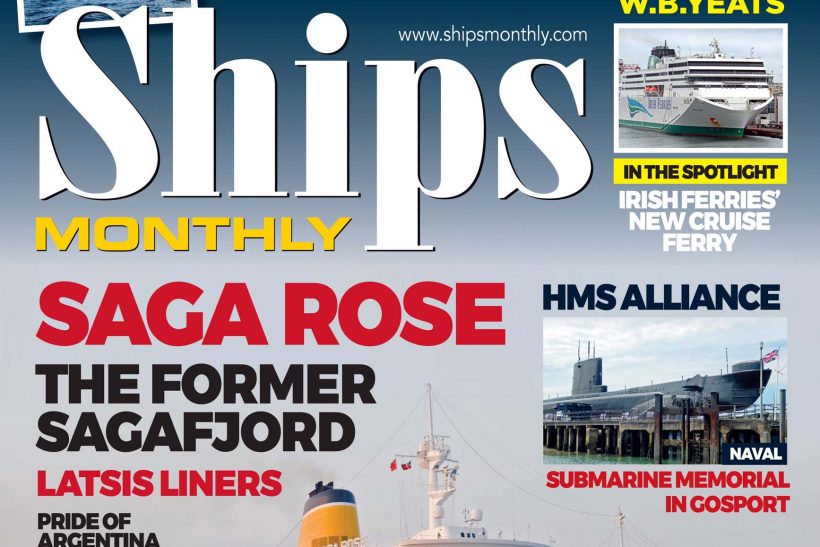 The latest isues of the international shipping magazine has the following features:

W.B. Yeats Profile – Profile of Irish Ferries’ new vessel W. B. Yeats, which has spent a first summer running from Dublin to Cherbourg and is set to work on the Dublin-Holyhead route.

Argentine liners – The history of three sleek British-built passenger ships, which were designed and constructed for Argentina’s merchant navy and had illustrious careers.

Latsis liners – A look at the Greek shipowner John Latsis and the ships he used to operate a liner service to Australia in the late 1950s.

Maritime Mosaic – Photographs from the Mersey and Liverpool, one of the largest ports in the UK, which sees a variety of ships calling.

PSPS Anniversary – Tracing the origins of the Paddle Steamer Preservation Society, which marks its 60th anniversary this year, and a look at some of the historic vessels with which they have been involved.

Whitby Trampships – Some classic tramp steamers that operated out of Whitby, working in the coal trade to London.

HMS Alliance – The submarine, which is now on display at Gosport, serves as a memorial to those submariners who gave their lives in the course of duty.

View from the bridge – Captain John Hambley Jones, Senior Master of the Dublin-Holyhead ferry Stena Adventurer, talks about his career and work.

To get your copy go to
Kelsey.co.uk shop
Previous Post 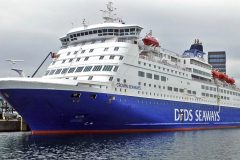 CMP and DFDS to establish shore power in Copenhagen 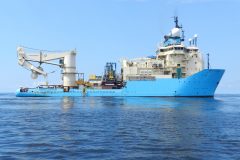