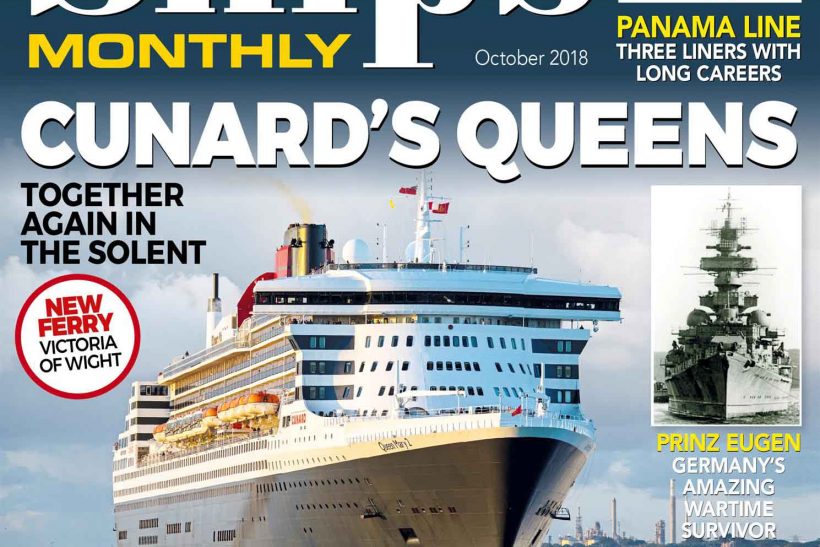 The latest issue of Ships Monthly is out now, so get your copy from your local newsagent or direct from Kelsey Media. As always, there’s something for everyone in another packed issue.

NAVAL – HMS Tyne ‘paid off’ but remained in service, bidding for the Type 31 programme, and details of the US Navy’s new dock landing ships.

NEWS REPORT – Special report on Cunard’s three Queens meeting up in Southampton and classic steamers at Archipelago day in Stockholm.

REFUELLING AT SEA – A look at replenishment at sea systems, which date back to before World War I, and which enable warships to remain at sea for long periods.

PRINZ EUGEN – The heavy cruiser Prinz Eugen was one of only a handful of major German warships to survive World War II virtually intact, and had a long and interesting career.

OLD COLOUR – Historic colour photographs of classic ships from a bygone era, which is one better known for black and white images.

GREEK SHIPOWNER – The shipowning career of Nikolaos D. Papalios, and details of many of the classic cargo ships that he operated.

MARITIME MOSAIC – Photos from Portland Port, which has hosted 32 cruise ships due this year and is getting busier than ever.

REARDON SMITH – Profile of the successful Cardiff shipowner Reardon Smith and a look at some of the cargo ships that he operated.

CLANSMAN – Marking two decades of service by Caledonian MacBrayne’s ferry Clansman with a full profile of the well-liked Scottish ferry.

BRIDGE VISIT – Captain Mark Rolie, master of the Irish Sea ferry Norbank, in the spotlight talks about his career and his ship. 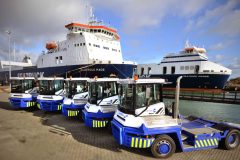 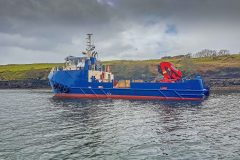