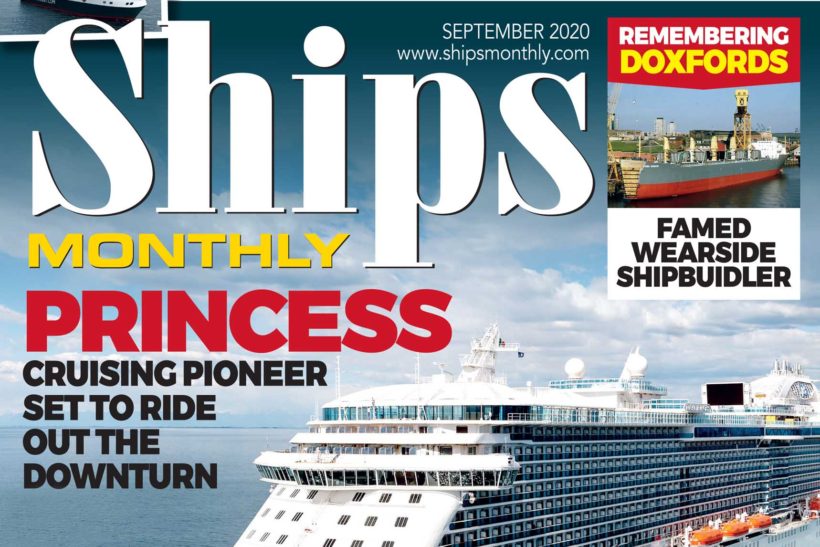 Waterfront news – New ro-pax for Isle of Man Steam Packet, shipbuilding orders at all-time low, two historic tugs in the news, and a new LNG ferry for the Frisian Islands makes her debut.

Cruise news – Coronavirus industry update, one out and one in for Saga, and Carnival Corp undertake major clear-out of old ships.

CMV – Remembering the cruise ships operated by Cruise & Maritime Voyages, which went out of business in July as a result of the pandemic.

DOXFORD: Wearside Shipbuilder – Patricia Richardson traces the 150-year history of renowned shipbuilder WIlliam Doxford of Pallion, one of the most successful shipbuilders and marine engineers in the UK.

Princess Cruises- Allan E. Jordan looks at the innovative and pioneering ships operated by Princess Cruises, past and present, and a look at the line’s future plans and the latest ships they are operating.

Turkish Maritime – Turkish shipping in the 1970s, when it featured steam-powered ferries and classic coastal liners off Istanbul’s Golden Horn.

Ferry from the 50s – In 2019 the Black Ball ferry Coho marked her 60th year of service running from Washington to British Columbia.

UK ferries abroad – Russell Plummer looks at what happened to some of the ferries once well-known on European routes, which went to Italy’s Moby Line operation.

Tribal class – Conrad Waters presents a pictorial review of the Tribal class, the RN’s ‘Super Destroyers’, some of the most famous warships to serve in World War II. 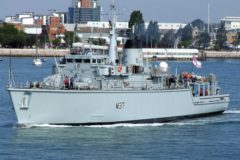