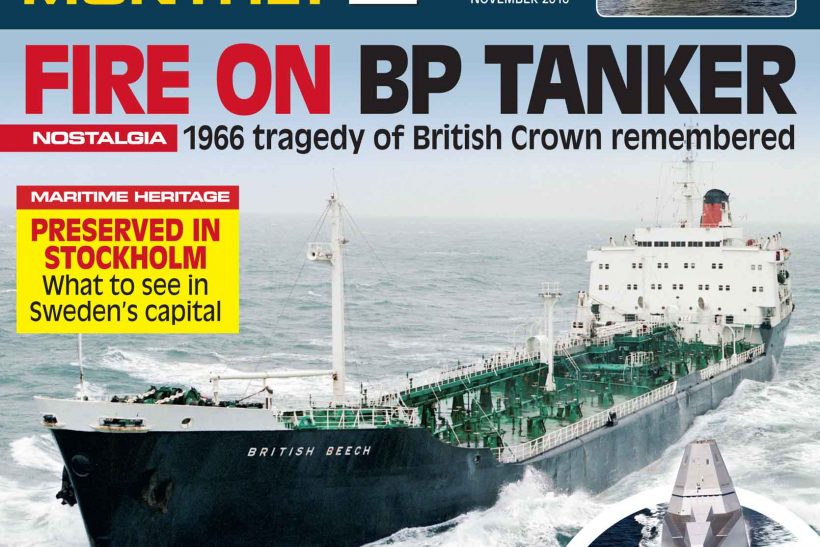 The latest issue of Ships Monthly is out now, available from Kelsey Shop and all good newsagents and supermarkets. This edition has a special feature on World Navies in 2016, which looks at some of the new warship classes that have recently been delivered. There is a detailed account of the fire on the tanker British Crown and the tragic accident that befell the tanker ship in 1966.

Our special preservation feature looks at Stockholm, the ‘Jewel of the Baltic’, which is a shiplover’s delight, being home to many historic vessels, a preserved 17th-century warship, and steamers in action. Another feature looks at the notable ships and personalities associated with King Line, a significant and successful tramping company.

Ferries to the Faroes provides a look at the passenger ships that have served the Faroe Islands and Iceland, operating from various UK ports, and Three little liners recalls the careers of the Thames excursion ships Queen of the Channel, Royal Daffodil and Royal Sovereign, operated by the GSNC.

As well as the exclusive features, there is the usual mix of news from the ferry, cruise, naval and cargo worlds. 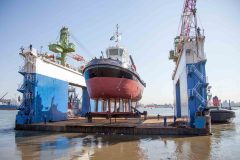 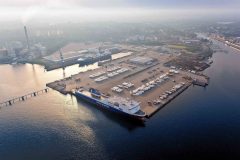