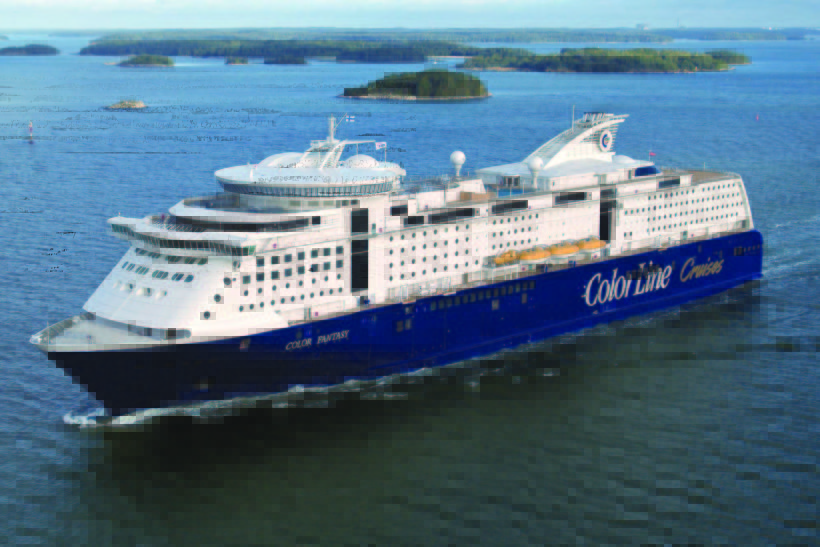 The port of Kiel achieved significant volume growth in the cargo sector in the first half of the year.

In the period from the beginning of January to the end of June, a total of 8.25 percent more goods were handled than in the reference period.

Ferry traffic grew disproportionately and even achieved an increase of 12.7 percent in the number of transhipped trucks and trailers.

Dr Dirk Claus, Managing Director PORT OF KIEL, said: “We are on the right track in the cargo sector. Declines from the same period last year were more than compensated for in terms of volume.”

At the same time, however, the pandemic has also had a structural impact on the port business. In cross-border traffic, for example, the number of unaccompanied cargo units increased by a good quarter.

Of the 100,000 trucks and trailers handled, more than half were unaccompanied for the first time.

The largest increases were recorded on the routes to Gothenburg in Sweden and to Klaipeda in Lithuania. In total, 3.66 million tonnes of freight were handled in Kiel in the first half of the year.

The strongest part of the port was the Ostuferhafen with the forest products and logistics centre. From there, the ships of the Danish shipping company DFDS, among others, operate nine times a week and thus offer the highest departure frequency from a German port to the Baltic States.

On the Kiel – Oslo route, Color Magic and Color Fantasy have been operating again since June alongside Color Carrier, which are now also ensuring growing transport and passenger numbers on the Norwegian route.

Dirk Claus added: “The relaxations of the Corona regulations were decisive for the cautious resumption of maritime tourism in the Baltic Sea region. In Kiel we have observed a positive development in passenger numbers since the end of May.”

By the end of July, the port had already recorded 60 calls by cruise ships with around 100,000 passengers without any major incidents. 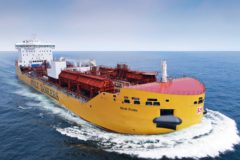