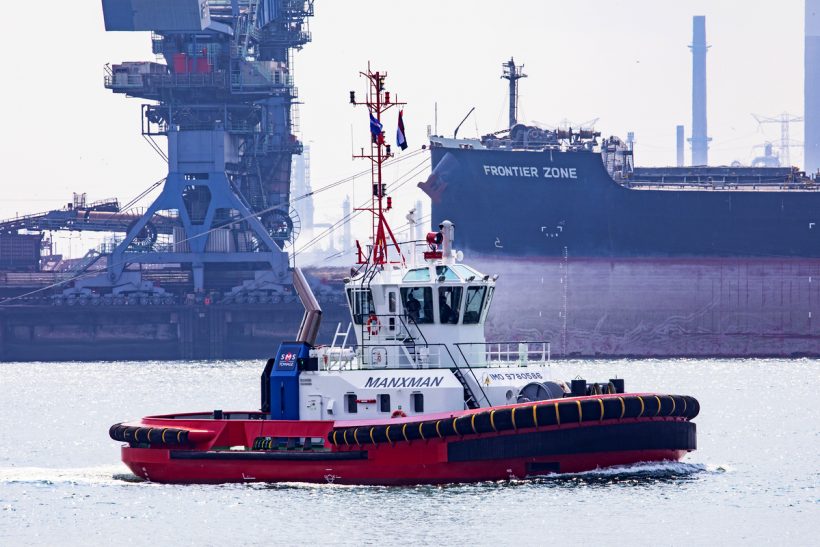 The contract for the second vessel, to be called Marksman, was signed on 1 May with a delivery date scheduled for 7 June. Both vessels are Damen ASD Tugs 2411, and mark the first Damen tugs for SMS Towage.

Established in 2002, SMS Towage started towage activities on and around the Humber Estuary on the UK’s east coast. Since then the company has expanded to take on permanent contracts in Belfast, Portsmouth, the Bristol Channel and South Wales.

“From Hull on the north bank, to Immingham on the south bank, these two vessels will play an integral role in our work on the Humber Estuary,” stated SMS Towage Chairman Paul Escreet.

The Humber Estuary is home to the larger Ports of Hull, Grimsby and Immingham and the petroleum and bulk terminals at Immingham. In addition, there are smaller terminals at Saltend and North Killingholme.

The Humber is a deepwater estuary that supports sizeable industrial developments that include petroleum and chemical plants, with raw materials for British Steel and Drax Power Station coming though the bulk terminals.

The compact size and 70-tonne bollard pull of the ASD 2411 will make the two new tugs valuable additions to the area, especially considering the wide range of vessel assistance operations required. 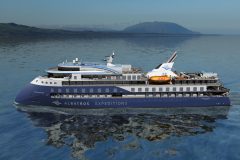 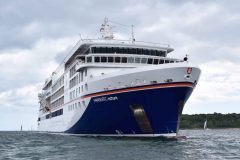