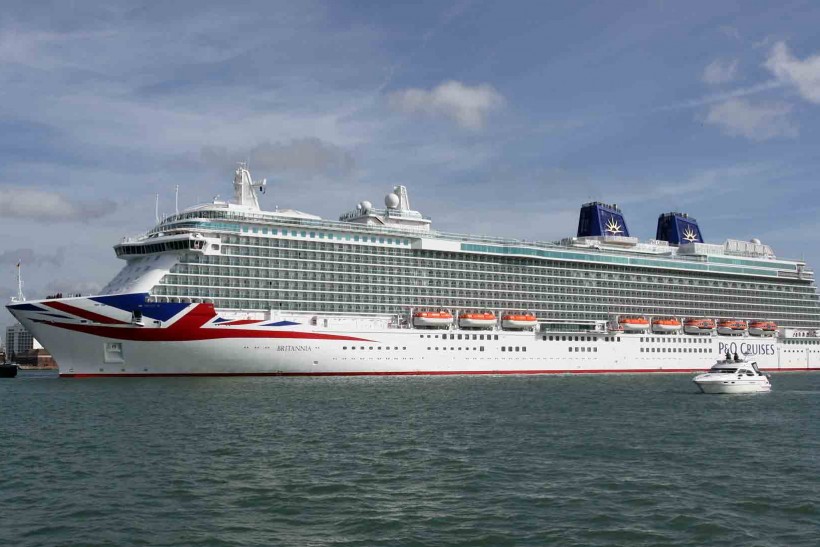 Southampton residents booked more cruises than those of any other UK town or city in 2015. The nation’s largest cruise operator, Carnival UK, revealed the Hampshire city was the country’s cruisers’ capital, with London in second and Bristol third.

The pastime is so popular in Southampton that its residents booked more than double the number of cruises than anywhere else, comprising 3.5 per cent of the overall total.

Southampton is the UK’s busiest cruise port and is the home of renowned vessels including Cunard’s Queen Mary 2. The city also regularly hosts major events such as the naming of both P&O Cruises Britannia by Her Majesty the Queen and Princess Cruises’ Royal Princess by HRH, the Duchess of Cambridge.

Southampton, London and Bristol similarly made up the top three in 2014. The Mediterranean was the most popular destination, with the Canary Islands second and Caribbean third.

David Noyes, CEO at Carnival UK, said: “In many ways Southampton is the home of UK cruising so it’s fitting that its residents are the most dedicated. And such is the demand within the city it doesn’t look like losing its crown any time soon.

“Overall there were five per cent  more cruises booked in the UK among our top ten towns and cities so cruising is growing in popularity. It’s particularly interesting to see areas with limited maritime history or coastal links making up our top ten and goes to show the increasing appeal of this wonderful holiday option.” 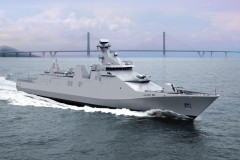 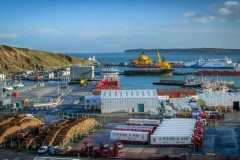