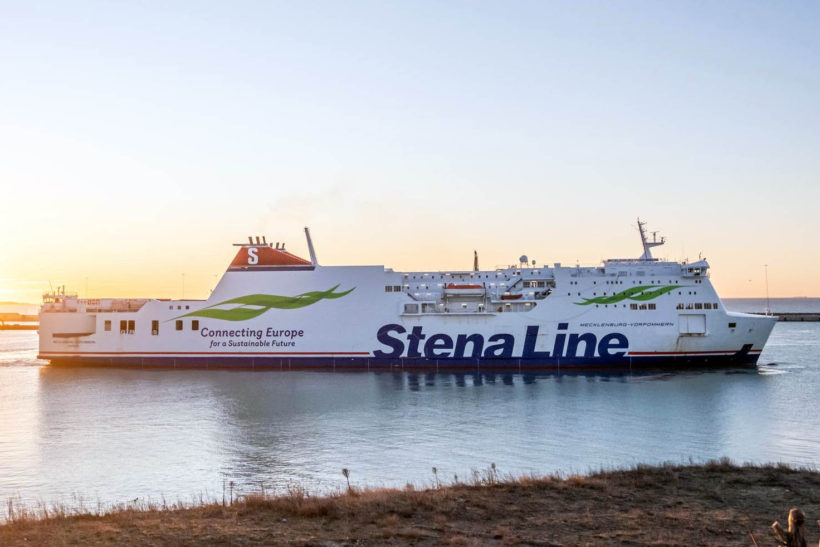 In total, sevem Stena Line vessels now operate with AI assistance, with the aim to reduce fuel consumption and CO2 emissions by 5 per cent.

The Stena Fuel Pilot started as a pilot study on Stena Scandinavica on the Gothenburg-Kiel route back in 2018 with the task to investigate and explore how artificial intelligence can be used to support the captains and crews onboard to save fuel and reduce CO2 emissions.

The conservative saving of fuel is 2 per cent and the potential is more than 5 per cent. In total, 7 Stena Line vessels in Scandinavia, Germany and the Baltic Sea now operate with AI assistance and the company plans for a fleet-wide rollout.

The latest two that introduced the AI assistant onboard was Mecklenburg-Vorpommern on the Trelleborg-Rostock route and Stena Flavia, currently operating on Nynäshamn-Ventspils.

In 2020, Stena Line continued to reduce its total CO2 emissions and is ten years ahead of the IMO international shipping emission reduction targets.

The use of artificial intelligence onboard is one of the four key areas Stena Line have identified to reduce carbon dioxide emissions by 30 per cent by 2030, in order to achieve the ambitious target to become completely fossil-free by 2050.

The other key areas are electrification of the port and vessel operation, increase the use of alternative fuels such as methanol and hydrogen as well as modernizing the existing fleet as well as the introduction of new efficient vessels such as the five E-Flexer vessels being introduced 2020-2022. 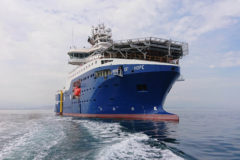 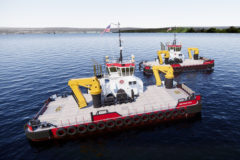