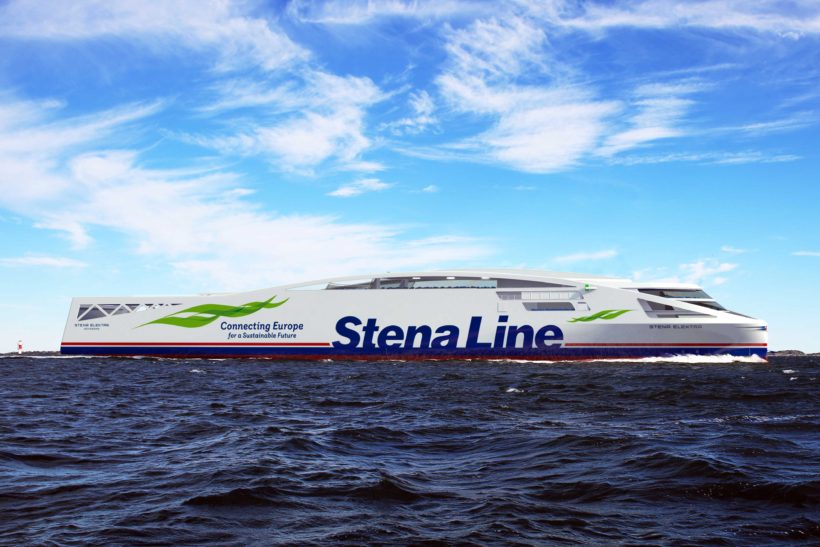 The scale of shipping’s challenge to transition from fossil-based fuels to renewables must not be underestimated. It is a global industry, and ships must be able to serve all ports.

There is still no easy answer on which technology to use and vessels built today could operate for up to 40 years.

Nevertheless, Stena stands firmly behind the industry’s ambition to eliminate the use of fossil fuels as soon as possible and we are working hard to play our part in making this a reality.

The initiatives in the industry are many and it´s a challenge to know which technology or solution will, in the end, prevail. This is not a quick fix, and no single company can do it on its own. Collaboration and long-term commitments are key for success.

However, the big and open question is what shipping’s future fuel mix will look like.

In 2015 Stena Line converted one of the largest ferries in the world to methanol propulsion. Methanol is one of the most promising alternatives for a non-fossil maritime industry, since methanol is easy to produce, store and transport.

It can be created from fossil or sustainable sources, but also directly from renewable electricity with carbon capture. It can be used in a standard combustion engine, and we know from Stena Germanica that it works very well.

Stena strongly believe that methanol will play an important role in the future and we will invest more in making that happen.

At the same time, the most efficient use of renewable electricity is to use it directly without converting it to something else.

That is why the development of batteries are so important and we believe renewable electricity can serve as the sole source of energy for shorter crossings. For longer crossings, it can play a role as a complement to other types of fuels like methanol.

With this in mind, Stena are currently developing the Stena Elektra, a fully electric large-scale ferry that will trade between Gothenburg and Frederikshavn before 2030.

Governments and policymakers have an important role to play in solving shipping’s future fuel challenge. They can play their part by providing clear and predictable frameworks – alongside well-functioning support systems – for early movers.

Methanol and battery propulsion are two promising options, but Stena are grateful for the development of other ideas by other operators and are following news in this area closely.

The shipping industry has served our societies with efficient transportation for many centuries, enabling global trade and global prosperity. Stena will continue to do that in the future in an innovative, efficient and sustainable way 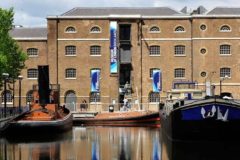 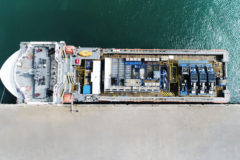