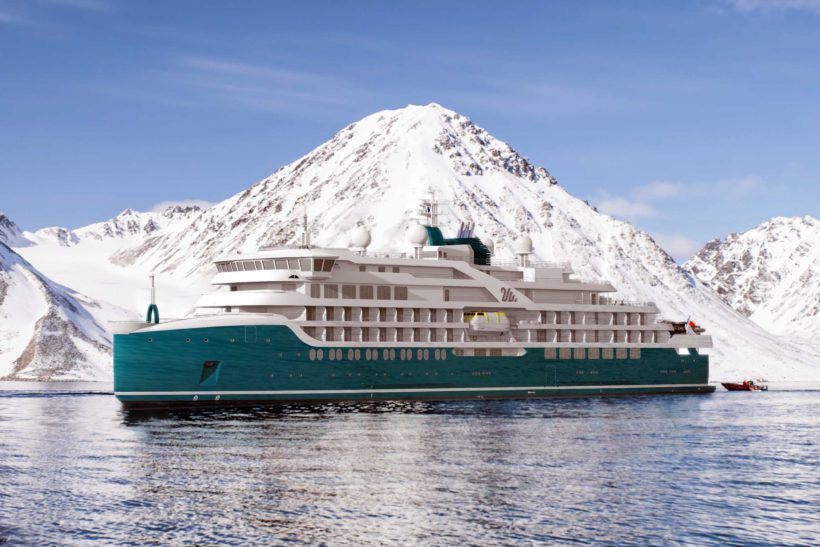 On 21 October 2020 Swan Hellenic and Helsinki Shipyard announced that the dynamic cultural expedition cruise company had entered into a contractual agreement with the Finnish shipyard for a third Vega Class expedition cruise vessel.

Larger than her sisterships and designed to sail to all continents, the 12,000gt Vega 3 will be a five-star polar PC6 ice-class vessel 125m LOA.

Accommodating 192 guests in 96 spacious cabins and suites, the vast majority with large balconies, she will be operated by an onboard team of 140 – almost as many as the guests – to provide the highest levels of personal service.

Featuring a 4.6 megawatt diesel-electric hybrid propulsion system with selective catalytic reduction, three-megawatt max. battery package and ice-strengthened hull, the new ship will not only be able to reach remote and inaccessible corners of the world, but also do so in almost total silence under battery power.

Causing minimal disturbance to sensitive ecosystems and wildlife, Vega 3 will thus bring its guests a uniquely immersive experience seeing what others don’t.

The procurement of the main equipment has already begun, with all three Vega ships being built at Helsinki Shipyard following a fast-track schedule.

The ambitious timing was confirmed as entirely realistic when the keel laying ceremony of Vega 1 took place on schedule in September despite the challenges of the COVID pandemic.

During the ceremony it was announced that Vega 1 would be christened SH Minerva in honour of the company’s first purpose-built vessel, named after the Roman goddess of creativity and wisdom.

With the three Vega ships scheduled for delivery in November 2021, April 2022 and year-end 2022, Swan Hellenic is demonstrating confidence both in the strength and resilience of the high-end cruise market and its own unique vision of cultural expedition cruising. 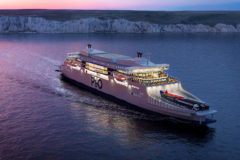 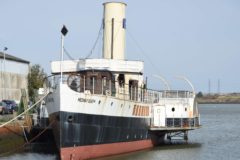