Dublin Port was final host port for the annual Tall Ships Races of 2012, with the 43-strong tall ship fleet gathering at the Irish capital between 23 and 25 August and attracting more than a million visitors. The capital last hosted the race in 1998, since when the Docklands quarter has been transformed and the ships have had to compete with a new profile of bridges and office blocks lining the Liffey.

The first race leg set off from St Malo in early July to Lisbon, then Cadiz (26-29 July), followed by a cruise in company to La Coruña (10-13 August). From the Spanish port the final race leg was to Tuskar Rock Lighthouse. 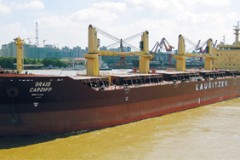 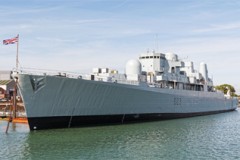