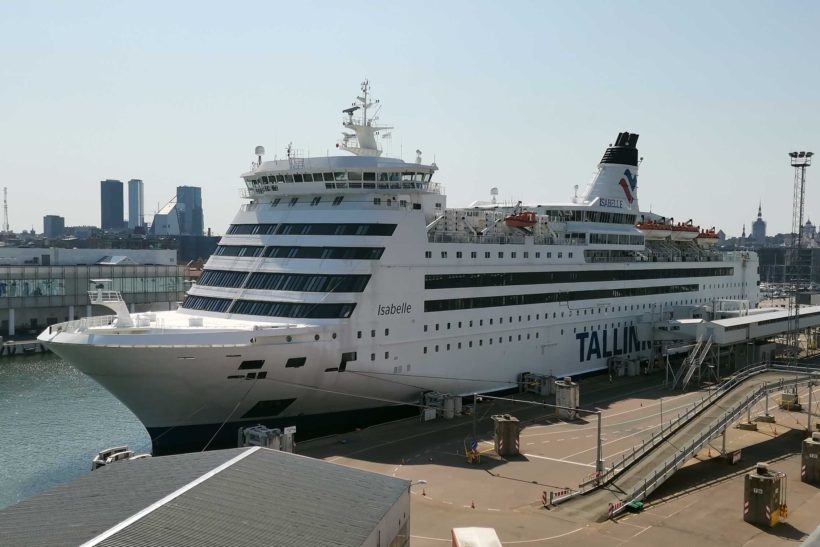 Estonian shipping company Tallink has found a new purpose for two of its Covid-affected ferries by chartering them to countries to be accommodation vessels for Ukrainian refugees.

Isabelle’s normal Riga-Stockholm service will take time to return to normal so the 1989-built ship now accommodates up to 2166 in its cabins in Tallinn’s Old City Harbour.

The charter with the Estonian state is initially from 7 April for four months, with options for two more months.

Similarly, Victoria l has berths for 2,252 and arrived in Edinburgh under a charter with the Scottish government for six months with an option for a further three months to be exercised.

Built in 2004 in Rauma, she was formerly employed on Tallinn-Stockholm until the pandemic and has had two stints in Morocco ferrying workers from France home to Casablanca and back in summer.

Sistership Romantika is on a minimum three-year charter to Holland Norway Lines from March 2022. 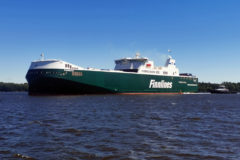 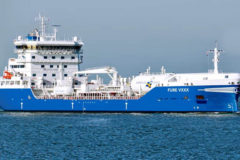