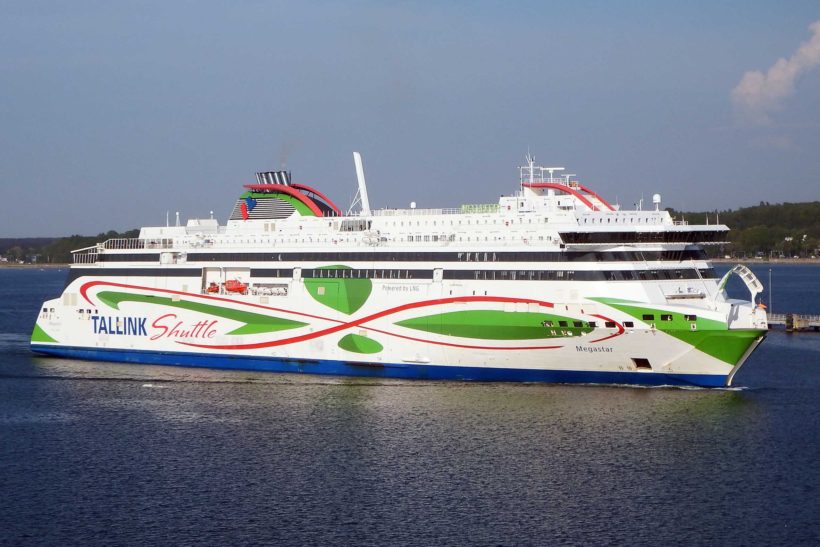 Estonian shipping company Tallink’s flagship vessel, fast ferry Megastar, was the centre of attention on 27 January after completing five years of service on the Tallinn-Helsinki route.

Since then, the 49,000gt flagship has been plying the eastern Baltic for 1,816 days, covering 475,605 nautical miles, a total racked up by 10,569 trips between the Finnish and Estonian capitals six times every day.

Built by Meyer Turku, becoming the yard’s new owners first non-cruise ship, she was considered a marvel of modern technology and showpiece of Finnish shipbuilding when handed over in 2017.

Although not the first LNG-powered ship in the world, she was then the biggest international ro-pax vessel with 3,653 lane metres and carrying up to 2,800 passengers at an average speed of 27 knots making the 80km crossing in two hours, the fastest on the route.

She cost €230 million and took two years to build. With ice class 1A and three Wärtsilä 12V50DF and two Wärtsilä 6L50DF engines producing 40MW, she can power through the thick Baltic winter ice.

Impressive as Megastar is, she will be outstripped by new route companion MyStar now being completed at Rauma shipyard.

Report and photo by John Pagni 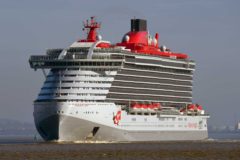 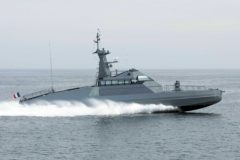