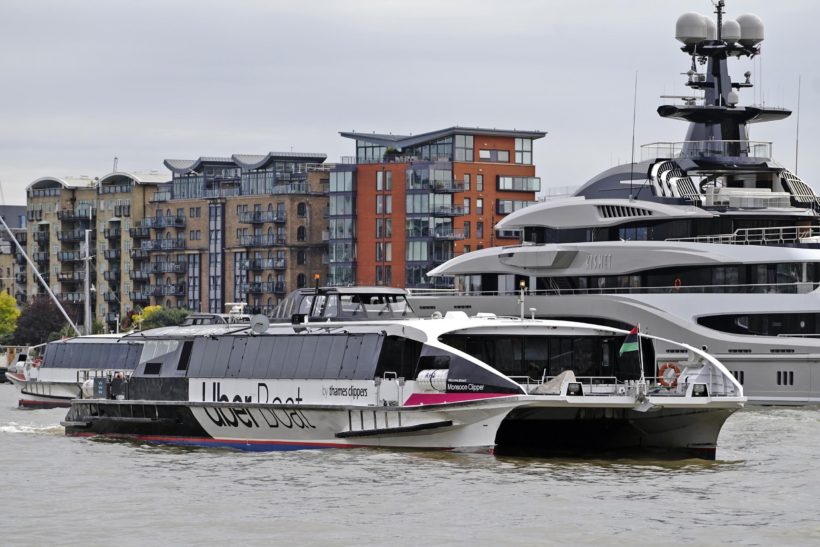 Chief executive Sean Collins explained: ‘We remain committed to growing the River Bus network in London and further east and soon hope to be able to offer a permanent link to and from Gravesend and Tilbury.’

With Thames Clippers carrying 4.3 million passengers a year, the two companies linked-up with the 2007-built, 220 passenger, 121gt Meteor Clipper the first to return to service with the full new black and white Uber livery on 3 August.

The following day brought the trial run from Gravesend Town Pier and Tilbury via North Greenwich to London Bridge City Pier which sold out several weeks in advance and was repeated three times before the end of the month.

The MTU-powered Meteor Clipper, with a top speed of 28 knots, and her sisters come from five different classes designed for Thames service by Aimtek and built in Brisbane, Australia, while a fleet started by Collins River Enterprises also features Galaxy and Neptune class craft designed by One2three Naval Architects and built in Tasmania by Incat.

Although operations were affected by restrictions due to the Covid-19 pandemic with services suspended at the beginning of 2021, sailings resumed from 29 March on the key RB1 route with departures every 20 minutes between Battersea and North Woolwich before a new timetable for the full operation was brought in from 12 April. 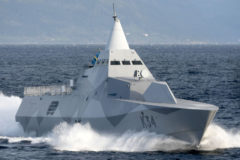 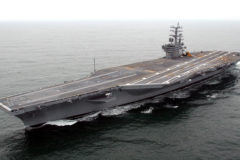