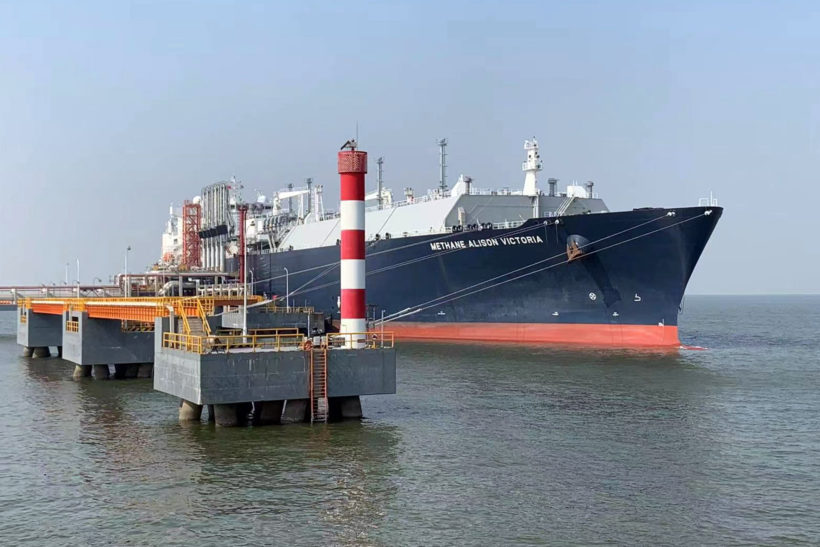 Trelleborg Marine and Infrastructure has supplied a combination of high-performance docking and mooring equipment and Ship-Shore Links for phase two of the expansion of Sinopec’s Tianjin LNG receiving terminal, located in the Nangang Industrial Zone of Tianjin City, China.

“Our expanded terminal, which is the first Chinese LNG terminal with two berths in operation, will increase its annual LNG import and regasification capacity from six to 10.8 million tons per annum.

“After supplying phase one of the development of the terminal in 2016 with a range of docking and mooring equipment, we had no hesitation in turning to Trelleborg once again.

“Trelleborg’s vast experience and track record in supplying high-performance solutions to high-profile, demanding projects across the globe, meant that we had no doubt that they would deliver.”

Quick Release Hooks (QRH) are the foundation for today’s modern mooring systems. Installed since 1972 at facilities worldwide, Trelleborg’s QRHs enable mooring lines to be safely secured, and quickly and easily released even when loaded to their safe working load limit.

With sizes and configurations to suit all applications, their field proven features enhance safety, reliability and ease of use, while ensuring compliance to international standards.

Trelleborg’s Docking Aid System greatly increases situational awareness, providing vital information such as distances, angles, and speeds to pilots and jetty operators to ensure the vessel is safely docked, significantly reducing the risk of damage from a collision between the ship and jetty.

The typical system consists of two laser sensors, a controller, a central computer and several data display options that the pilot and master can use to monitor and adjust the approach during the push-up phase of the docking. 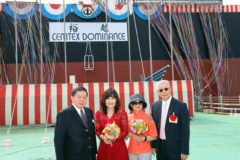 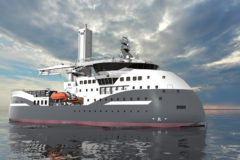