The former Shetland ferry Kjella, now based in Spain, is still going strong 54 years after being built and having spent her entire career under the same name, which is a Norwegian dialect word meaning ‘the girl’. The 27m vessel was built in Norway in 1957 for use on domestic ferry services.

She was withdrawn from service in 1980 and purchased by the Shetland Isles Council for £32,000. She served on the Yell Sound service until 1998, and was then sold for scrapping. But Crosscomar, SL Ship Repair & Marine Service in Algeciras, bought her, using her for servicing ships in port. 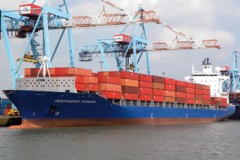 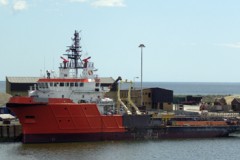