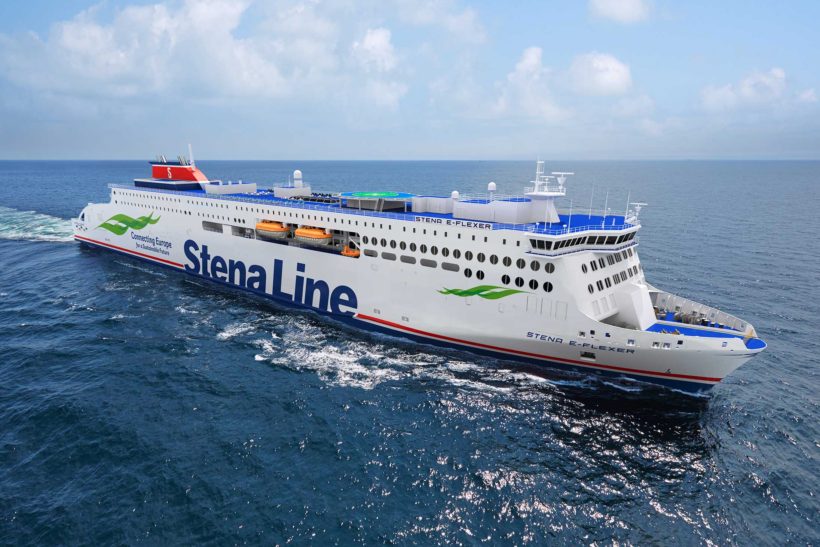 Stena Line is to continue its expansion on the Baltic Sea during 2022, increasing both freight and passenger capacity.

The Swedish family-owned ferry company announced at the end of September 2021 that they will deploy their two new 240m fuel-efficient E-Flexer ferries on the Nynäshamn-Ventspils next year.

Stena also announced plans to increase the capacity on the Karlskrona-Gdynia route with the deployment of the two large and modern ferries Stena Scandica and Stena Baltica.

Over the past year, Stena Line has expanded in the Baltic Sea, increasing both freight and passenger capacity, to cater for increasing demand of sea transportation in the region.

This year Stena Line have already introduced new large and modern ferries on both of their two Latvian routes Nynäshamn-Ventspils and Travemünde-Liepaja.

Stena Line’s position as the leader in sustainable shipping is clearly visible and the new vessels are among the most energy efficient RoPax ferries in the world.

The E-Flexer ferries are up to 30 per cent more energy efficient than existing vessels, thanks to optimum design of the hulls, propellers, bulbs, and rudders.

The vessels are delivered gas-ready, to allow conversion to methanol or liquid natural gas fuel. The new ferries will be equipped to use shore power during port calls to reduce emissions and the electricity connection also enables a conversion to battery hybrid in the future.

The vessel will offer efficient loading and unloading with drive-through lanes on the two levels. 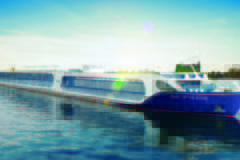 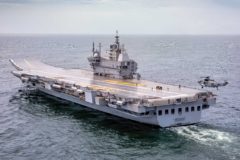