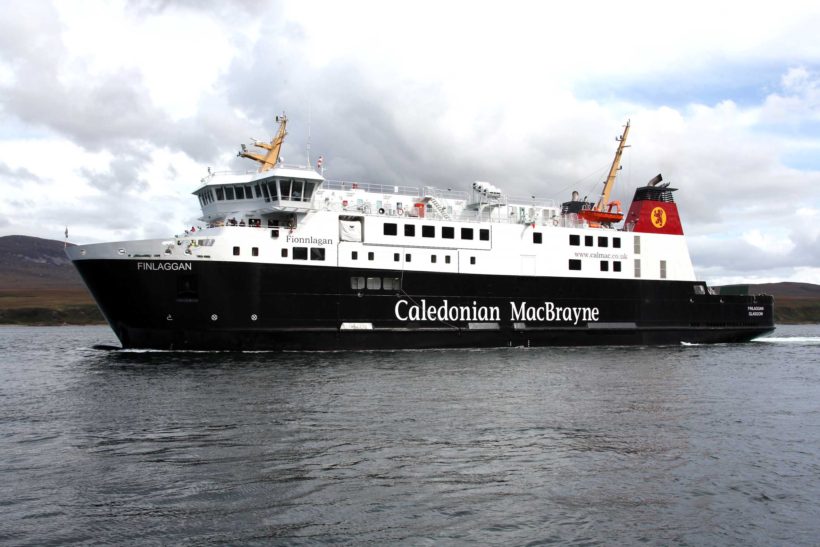 The nationalised Ferguson Shipyard missed out on the order to build the new ferries. The Inverclyde yard was among 11 bidders for the order to replace the ships on the Argyll route.

But it failed to make the shortlist last September, leaving four yards based in Poland, Romania and Turkey to submit tenders. The contract is said to be worth £105m.

The new ship will allow to replace the veteran Hebridean Isles, while Finlaggan will be moved elsewhere within the Calmac network.

The goal with the new ferries is to offer greater capacity while improving the resilience of the service.

The new ships have been designed partly by Navalue (former FSG employees who delivered Loch Seaforth) and as a result a have many similarities to the Stornoway-Ullapool Calmac flagship Loch Seaforth.

The new pair will be diesel-electric battery hybrid bringing for the first time this technology to Scotland on large ferries. Calmac have operated three smaller battery hybrid double-ended units since 2013-14.

The overall cost of the new Islay ferries project, including work to ports, will be £130 million.

The Scottish government said the new ferries will bring an almost 40 per cent increase in vehicle and freight capacity on the Islay routes, a reduction in emissions and would improve the resilience of the wider fleet.

The first ferry is expected to be delivered by October 2024 and will enter service following sea trials and crew familiarisation. The second vessel will follow in early 2025. 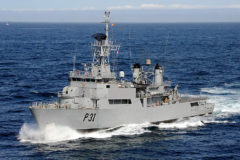 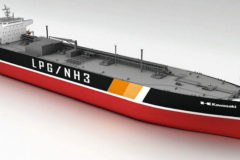