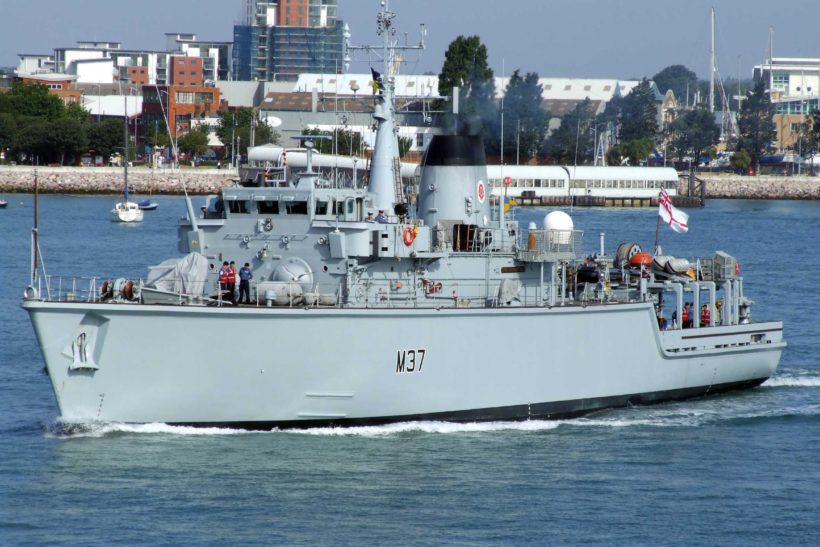 Two Royal Navy ships arrived in the Gulf in August 2020 to provide a continued, permanent presence in the region.

The ships, HMS Chiddingfold and HMS Penzance, arrived at the UK Naval Support Facility, Bahrain in late August, where they will be based for the next three years.

The Royal Navy works with regional and international partners to provide a permanent presence in the Gulf to deter illicit activity on the high seas in order to maintain the maritime security and stability of the region.

The region is home to some of the world’s most important strategic chokepoints for international trade, including the Bab-el-Mandeb, the Suez Canal and the Strait of Hormuz, and the presence of Anti-Ship Missiles and Waterborne Improvised Explosive Devices has been well documented over recent years.

As mine countermeasure vessels (MCMVs), HMS Chiddingfold and HMS Penzance are integral to ensuring sea lanes in these areas are kept safe for international shipping in order to protect the global economy.

Commander of the UK Mine Countermeasure Vessel Forces, Commander Talbot, said: ‘Ensuring the sea lanes are safe and clear from mining is vitally important to maintain the freedom of navigation and international free flow of shipping and commerce in the region.

‘The continued professionalism and commitment of our people and coalition partners, as well as our mine countermeasures technology, makes the UK MCMFOR perfect for the job.’

The Royal Navy has four MCMVs permanently based in the region at all times. This occasion marked the turn of HMS Chiddingfold and HMS Penzance to arrive and HMS Blyth and HMS Ledbury to depart.

While HMS Shoreham and HMS Brocklesby have changed their crews in recent weeks, the ships remain in the region to provide a continued presence to deter illicit activity on the high seas.

A Royal Navy Type 23 Frigate is also permanently based in the region; HMS Montrose accompanied the four MCMVs through the region’s strategic chokepoints.

The ship has also recently patrolled the area of the Gulf of Oman, the Gulf of Aden and the Red Sea, operating in support of the International Maritime Security Construct (IMSC) and Combined Task Force 150 and 151 of the Combined Maritime Forces (CMF), two international coalitions based in Bahrain.

The Commanding Officer of HMS Montrose, Commander Ollie Hucker, said: “It has been a busy and varied period for Montrose. My Ship’s Company has provided protection to the Royal Navy ships requiring an escort and all the while delivering reassurance to the merchant shipping community. It shows the versatility of HMS Montrose and her crew.” 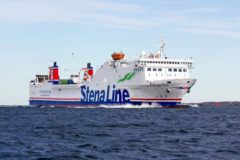 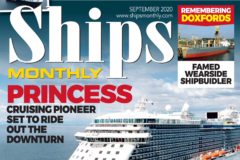