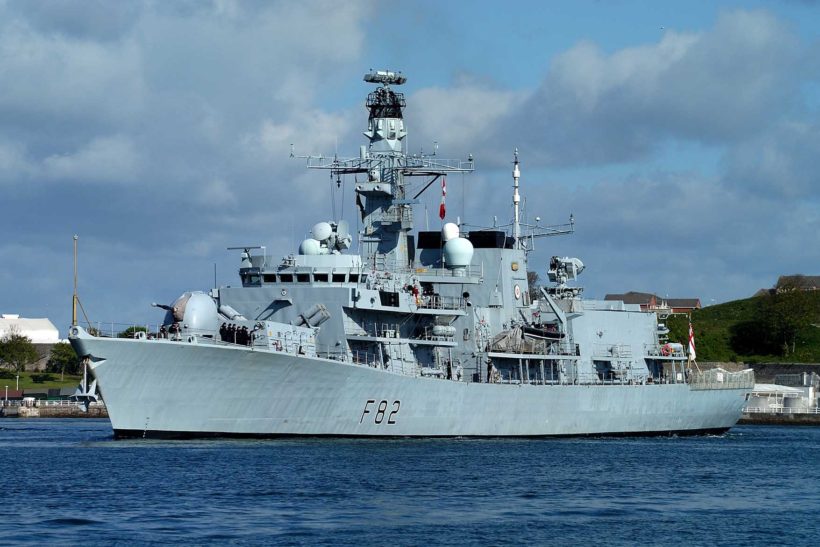 The warship left Plymouth as the latest ship in its class to complete a massive overhaul – known as LIFEX (life extension).

The trials are the final part of the on work which began in the frigate complex in Devonport in November 2018, involving sailors, MOD personnel and industrial partners Babcock.

Additional upgrades to key electronic equipment, including communications, navigation and computer systems have been undertaken, ensuring the ship can operate against the latest threats well into the next decade, according to the navy.

Diesel generators have been replaced and the remainder of the propulsion system received an enhanced clean. Other key ancillary systems have been overhauled and updated.

“This is HMS Somerset’s first time at sea under her own power since a visit to Hamburg back in the spring of 2018,” said Commander Dave Mason, HMS Somerset’s Commanding Officer.

The frigate has a busy programme ahead to fully test the unit and crew over the coming weeks and months. After completing sea trials, HMS Somerset will return to the Fleet ready for further training and then operational tasking.

Meanwhile HMS Iron Duke is the next frigate due to exit the Frigate Support Centre and continue its overhaul ahead of HMS Argyll and HMS Westminster arriving later this year. 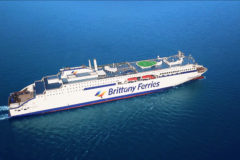 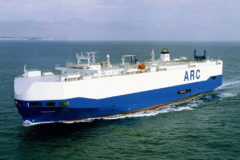