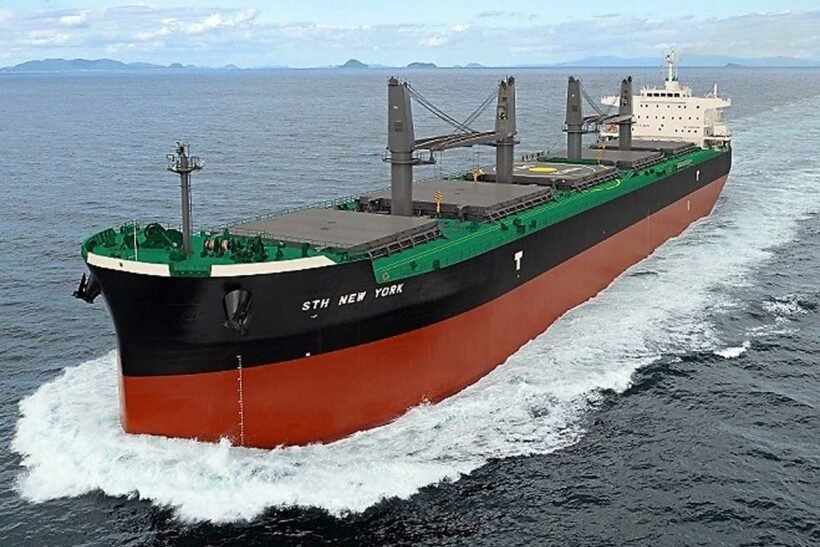 A further three Ultramax vessels are to be phased into the company’s fleet over the next three months. 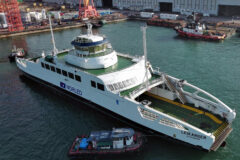 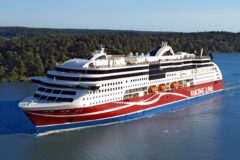