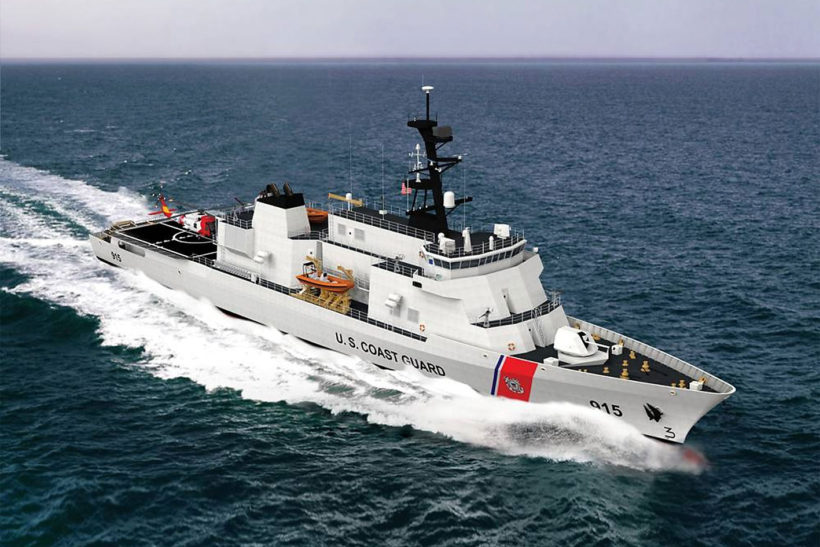 The US Coast Guard is moving forward with Austal USA on the detail design phase of up to 11 vessels in the service’s offshore patrol cutter (OPC) acquisition program.

The Coast Guard announced on 5 October that the Mobile, Alabama-based shipbuilder can proceed with the design work following the withdrawal of a protest filed by Eastern Shipbuilding in July, with the Government Accountability Office contesting the Coast Guard’s selection of Austal USA as the stage 2 contractor.

In June the Coast Guard awarded Austal USA with the fixed-price incentive contract for the design and construction of up to 11 OPCs.

The initial award was valued at $208.26 million and supports detail design and long lead-time material for OPC number five, with options for production of up to 11 OPCs in total.

The contract has a potential value of up to $3.33 billion if all options are exercised.

Florida-based Eastern Shipbuilding was originally selected by the Coast Guard in 2016 to design and construct the first batch of nine OPCs, at the time marking the largest-ever vessel procurement contract awarded in USCG history.

In total, the Coast Guard has committed to spend over $12 billion to acquire a fleet of 25 OPCs to replace its aging fleet Medium Endurance Cutters. Under the revised program, ESG would build only the first four OPCs in the program, not the nine that it had originally been contracted for.

The Coast Guard’s 110m steel OPCs have range of 10,200 nautical miles at 14 knots and a 60-day endurance period, capable of conducting a variety of missions including law enforcement, drug and migrant interdiction, and search and rescue operations.

Eastern Shipbuilding started construction on the third OPC in September at its Panama City shipyard. 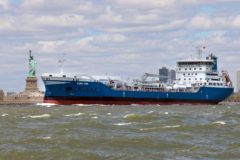 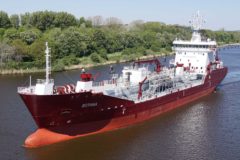