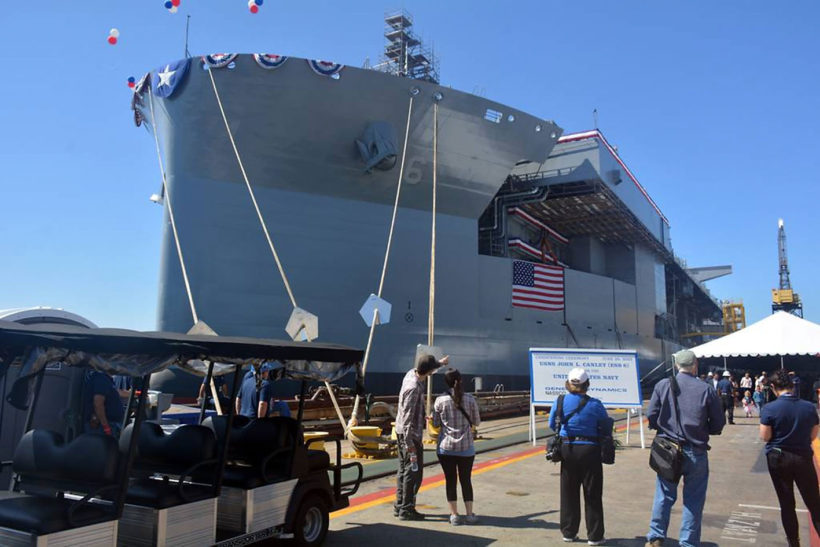 Military Sealift Command is slated to receive the expeditionary sea base this year to undergo testing and qualifications for a variety of maritime operations, including aviation mine countermeasure and special operations force missions.

“To do that we have to be forward, engaged and ready. This expeditionary sea base will do all those things and much more, providing our leadership with options and manoeuvre space; and supporting the Joint Force through a unique combination of aviation support, equipment staging, command and control, and most importantly, a well-trained crew.” 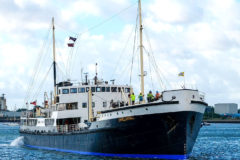 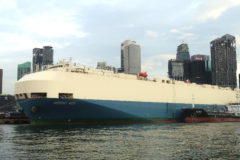 First Biofuel Bunker Operation of a Vehicle Carrier in Singapore