Under the US Defense Authorization Act of 2012, the US Navy has been authorised to acquire the former Hawaii Superferry vessels Alakai and Huakai from the US Department of Transportation’s Maritime Administration (MarAd) for an amount not to exceed $35 million.

MarAd took possession of the twin ferries in July 2009 after a US bankruptcy judge ruled that Hawaii Superferry, their former operator, could abandon them to lenders who, at the time, were owed nearly $159 million. MarAd, the main lender through its guaranteed construction loan programme, took both boats over and moved them to Norfolk, Virginia for storage. 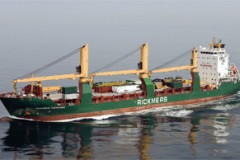 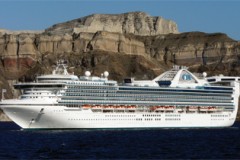