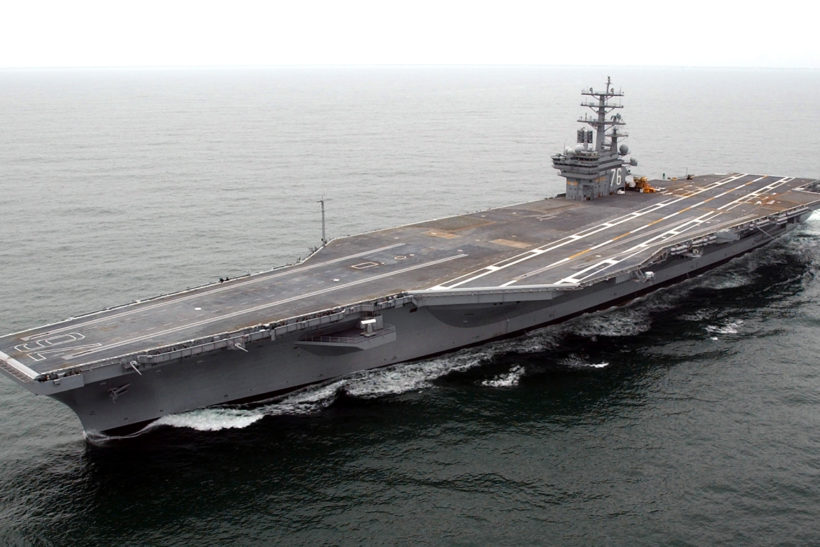 The aircraft carrier Ronald Reagan wrapped up a five-month deployment and returned to her homeport of Yokosuka, Japan, on 16 October.

During the deployment, the carrier operated in US 5th Fleet to support the withdrawal of US and coalition forces from Afghanistan, the first time the Reagan had operated in those waters since 2012.

Embarked Carrier Air Wing 5 provided airpower for US and coalition forces during the withdrawal process.

Personnel assigned to the Reagan Carrier Strike Group worked alongside Task Force 58 to help secure the evacuation of more than 7,000 US citizens and evacuees from Afghanistan as part of Operation Allies Refuge.

“This year’s deployment was historic and unprecedented for the U.S. Navy’s only forward-deployed aircraft carrier,” said Capt. Fred Goldhammer, commanding officer of the Reagan, in a Navy news release.

“I am extremely proud of the crew’s resilience and success throughout this year. The brave men and women of ‘Warship 76′ answered the call whenever and wherever they were needed; demonstrating the extreme versatility and unmatched capability of our forward-deployed naval forces.”

In addition to supporting the Afghanistan withdrawal during this most recent deployment, the Reagan operated in the South China Sea on multiple occasions.

The Reagan’s strike group also carried out anti-submarine warfighting exercises in July designed to enhance “safety and familiarization between surface ships and submarines,” where the strike group was tasked with hunting simulated enemy submarines and performing long-range maritime strikes.

The guided-missile cruiser Shiloh, guided-missile destroyer Halsey, along with the embarked staffs of Task Force 70 and Destroyer Squadron 15, are also a part of the Reagan’s strike group.

The carrier started her deployment in May, and was sent to the 5th Fleet in June to relieve aircraft carrier Dwight D. Eisenhower at the end of its double-pump deployment. 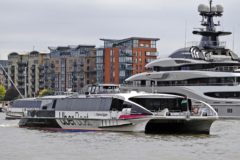 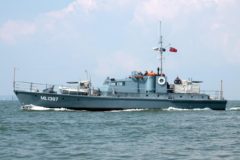