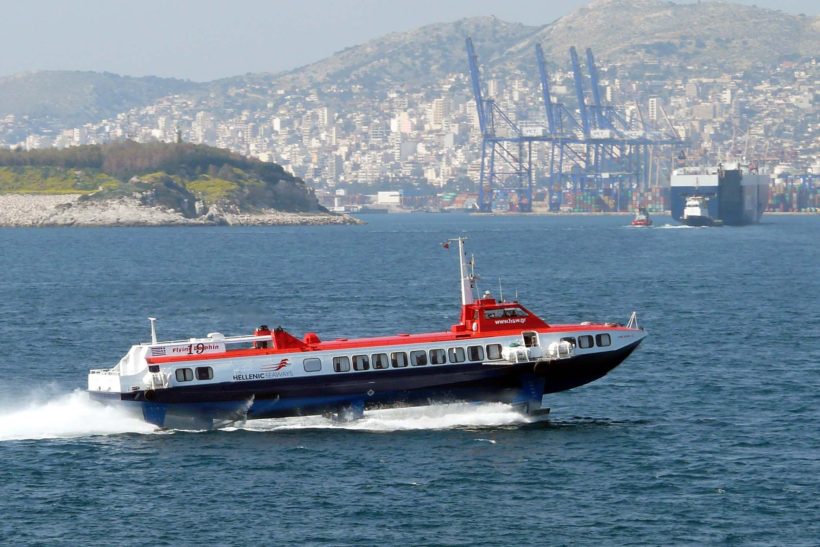 More than 60 Kometa hydrofoils were built at Russia’s Ordzhonikdze yard through a spell of more than 20 years from the late 1960s and remain in demand with operators in the Eastern Mediterranean. Finikas Lines increased their line-up to three, with a purchase of the 1975-built Aegean Prince for service between Saranda in Albania and Corfu.

With the original Soviet diesel engines replaced by MTU units to give a speed of 32 knots and passenger capacity increased to 132 during time with Dodecanese Flying Dolphins, she has been renamed Stavros. The craft is now running with earlier Finikas acquisitions Hariklia and Kristi.

Since 2004 Kometa craft have been bought by two other Greek companies and another from Turkey. The biggest user remains Greek operator Hellas Flying Dolphins, with services from Piraeus Great Harbour since a move from their former Zea Harbour base in 2002. 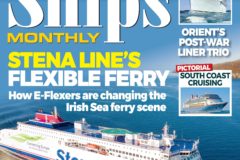 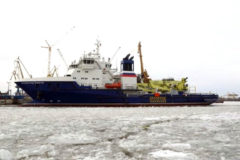