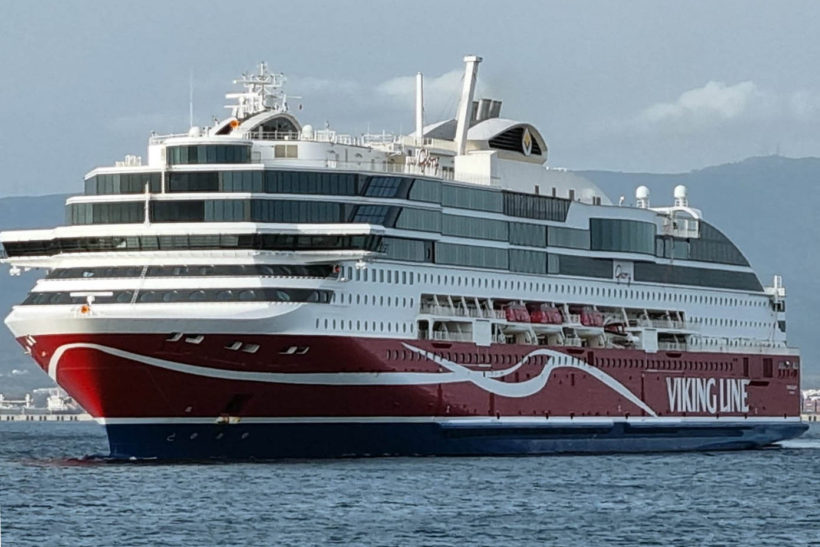 The planning and technology behind Viking Line’s new flagship, Viking Glory, is nearly 100 per cent the result of Finnish work.

The work was carried out by the company’s own experts together with trusted partners such as Wärtsilä, ABB and Kone. The final touches are currently being put in place on the vessel, which is being fitted with, among other things, 3,000 Finnish-made mattresses.

In planning Viking Glory, focus was placed on efficiency, a minimal environmental impact and a life cycle perspective.

The project was launched five years ago and since then has involved top names in the Finnish maritime cluster. Project management and construction work have been handled by Viking Line’s own experts.

“Glory in itself is a major innovation with a lot of new cleantech solutions. The captain and crew on our vessels have great skills and extensive experience, which we have made use of in our project. It has been fantastic collaborating with Finnish and other Nordic companies with cutting-edge expertise, such as Wärtsilä, Kone and ABB,” says Viking Line’s project manager, Kari Shao, who led the newbuild project.

“The planning and technology for our flagship is nearly one hundred per cent Finnish work, and we’re very proud of this. We’ve also taken part in different EU projects and, now with Glory, are the first shipping company to make use of new technology developed in the project.”

Several hundred employees from Viking Line’s various partners worked together with local staff at the Chinese shipyard XSI, where Viking Glory was built, and some of them travelled back to Finland on the vessel in January. The work to equip the vessel continued on the journey home.

In February, Viking Glory remained in port in Turku, where the final touches are being put in place on the vessel. Glory entered service on the Turku–Mariehamn–Stockholm route on 1 March.

Kari Shao said: “Those of us who have built Viking Glory are nearly done with our part of the work, and now it’s time for the crew to take over.

“This has been a fantastic project for me – together with our partners, we’ve succeeded in building a top-quality cruise vessel. I’d like to invite all our passengers to come enjoy the results of our work.”

– Almaco Group (Turku) built the cabins for passengers and crew as well as all the kitchens, bars and grocery stores. The cooling rooms, freezers and entryways were planned and delivered by Almaco.

– Climeon (Sweden) delivered an energy recovery system that converts waste heat from the vessel’s engines. The system can produce a full 40 per cent of the electricity needed for the vessel’s passenger functions.

– Deltamarin (Turku) carried out the basic planning for the hull, outfitting and machinery. Once the project started progressing, Deltamarin was also responsible for the detailed planning.

– Koncept (Sweden) is the architecture and interior design firm that designed Glory’s innovative interiors as well as the themed suites, which have their own hot tub with a sea view.

– Scenso (Sance and Northsea Offshore) (Reso) built public spaces such as Torget, the conference rooms and the spa facilities.

– Stanley (Finland) has delivered locking systems for the cabin doors

– TSI (Italy) built the stairways on the vessel and some restaurants, for example, the summer restaurant out on the deck.

– Wärtsilä made the 31DF dual-fuel engines in Finland. Viking Glory also features many other technological solutions that Wärtsilä developed in order to reduce its environmental impact. 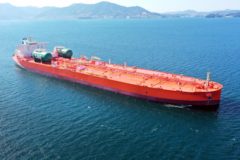 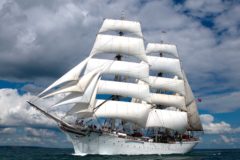