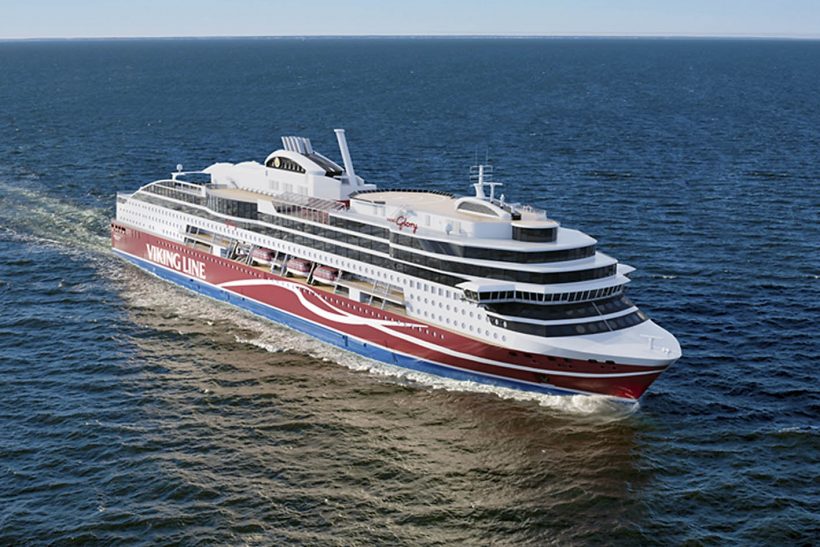 Viking Glory to improve cargo links between Finland and Sweden

Cargo capacity on Finnish sea routes will increase significantly when Viking Glory enters service in 2021. The vessel will replace Amorella and provide about 500 lane metres of additional capacity on the Turku–Stockholm route. More than 80 per cent of the flow of goods in Finland’s international trade is transported by sea.

Viking Glory will be Viking Line’s most efficient vessel for cargo transport. Viking Line already transports more than 133,000 cargo units on the northern Baltic Sea annually. The Group’s share of the cargo market increased to about 18.4 per cent in 2019.

“Finland is effectively an island from a European market perspective. Maritime transport between the economic regions around Turku and Stockholm is vital to both exports and imports, as we have noticed this exceptional spring, so we want to invest in cargo capacity on our new vessel,” says Viking Line’s freight director, Harri Tamminen.

In 2019 the market share for passenger cars transported by Viking Line was about 31.9 per cent. The car deck on the new Viking Glory is larger and has greater height clearance than its predecessor, Amorella, and the main goal has been to utilize this as efficiently as possible.

“Over the years, cars have become bigger and technological advances have been greater than expected. Now that every departure will have more capacity and better utilization, cargo transport will also be more climate-smart,” says Tamminen.

In addition to vehicles and important export and import goods, Viking Line’s vessel will also transport lorry drivers. This has been taken into consideration to a greater extent than previously in planning Glory’s interior.

“The work of drivers includes a great deal of travel, and that can be a heavy load over time. We want to give them the opportunity to improve their everyday lives. In the quiet part of Viking Glory, lorry drivers have their own section, which includes some 70 cabins as well as sauna facilities and a lounge,” Tamminen added. 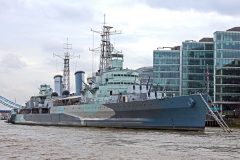 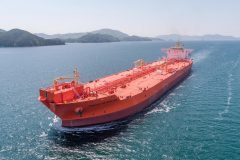