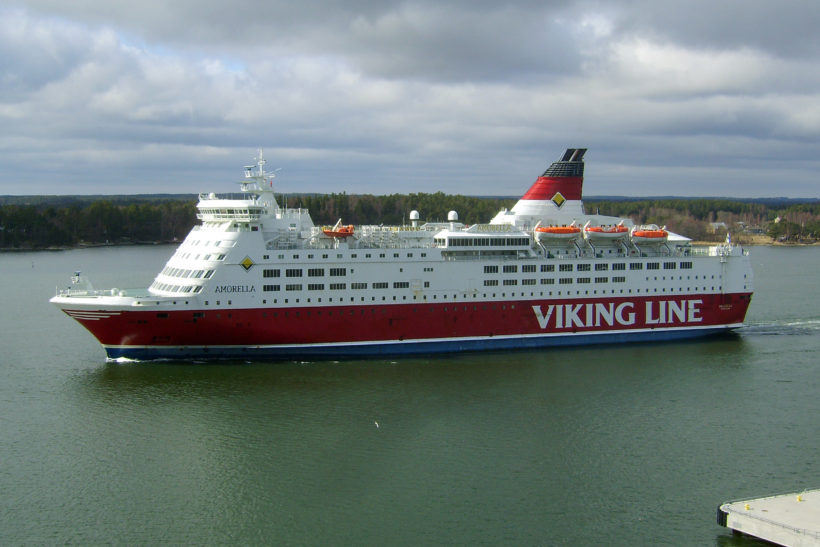 Rarely does lightning strike twice at sea, but it happened when Viking Line’s Amorella grounded on Sunday 19 September on its scheduled run between Stockholm and Turku.

The 1988-built ro-pax ferry struck underwater rock in a remote area called Hjulgrund in the Finnish autonomous archipelago of Åland – remarkably the same spot where she had a similar incident in 2013.

Amorella has mainly been plying these waters since her handover and was on the Turku-Mariehamn leg where all ships on the west coast Finland to east Swedish coast call in to qualify for duty-free sales. As the ship was unable to remover herself, the decision was taken to evacuate the 200 passengers was taken.

The 80 crew remained on board as did the 80 cars and trucks. Normally the 2,480-passenger capacity ferry would have been near full but for Covid-19 restrictions. The company said it could not estimate the compensation costs until later.

The ship was freed the following Wednesday and after a docking in Långnäs to unload the vehicles, she was towed to Turku Ship Repair Yard in Naantali the next day for repairs. No injuries or damage was caused to people or vehicles and only slight seepage of water recorded aboard.

Viking Line was unable to say when the vessel would be back in service, though it would be in Naantali at least a fortnight and be replaced by Gabriella – sporadically employed on routes while passenger restrictions between Finland  and Sweden return.

But this is another setback to the Mariehamn-based company hit hard by the pandemic on all its routes that has made its bottom line as red as its fleet’s livery. 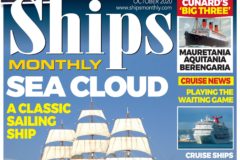 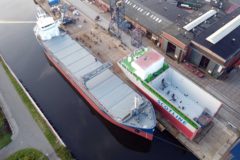