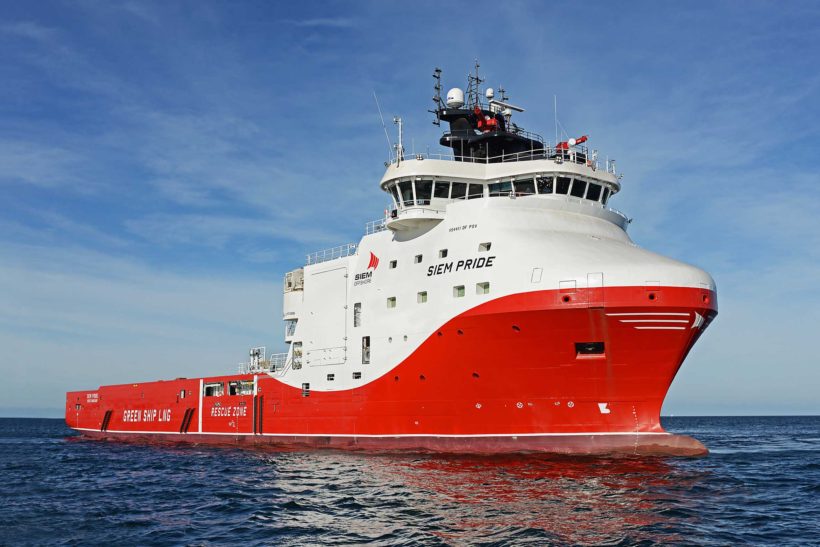 On 28 October 2021 the technology group Wärtsilä announced it is to upgrade the Siem Pride, an 89m Platform Supply Vessel (PSV) owned by Norway based Siem Offshore Rederi, for hybrid engine and battery propulsion.

The upgrade will enable the vessel to reduce the number of engines in use during operations, thereby considerably lowering its energy and fuel consumption. The order with Wärtsilä was signed in the 2nd quarter, 2021.

Central to the conversion will be the Wärtsilä HY Module, which is a containerised solution on the deck of the vessel. Its latest-generation energy management system, which acts as the overall brain for the system, creates a high level of interaction with the ship’s other onboard systems.

The installation will be connected to the existing 690 volt main switchboard. The engines in operation may run at up to 95 percent maximum continuous rating (MCR) without risk of overloading or black-outs.

“Decarbonising our operations is central to our strategy going forward, which is why we have taken this important step to convert the ‘Siem Pride’ for hybrid propulsion. Wärtsilä has industry-leading experience and expertise in this field, and their upgrade solution will deliver considerable added value to the vessel’s performance,” says Jon August Houge, Operations Manager, Siem Offshore.

“We have worked closely with Siem Offshore for more than ten years, and are excited at this possibility to further reduce the carbon footprint of their fleet. When operating on electric power, there will be obvious savings in fuel costs and emissions.

“Furthermore, when in use, the ship’s engines may operate more on LNG, which further enhances the ship’s environmental sustainability,” says Steven Gavshon, General Manager, Projects and Operations, Wärtsilä Marine Power.

For the upgrade, Wärtsilä will supply the hybrid drive, the energy management system, the transformer, batteries, and the switchboard modification. The dynamic-positioning system will also be upgraded, while the ship design will be modified for the new arrangement.

A deck house containing the equipment will also be installed. Finalisation of the project is projected for April 2022, at which time the vessel will be awarded DNV’s Battery Power notation. 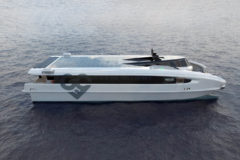 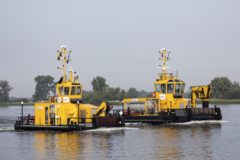