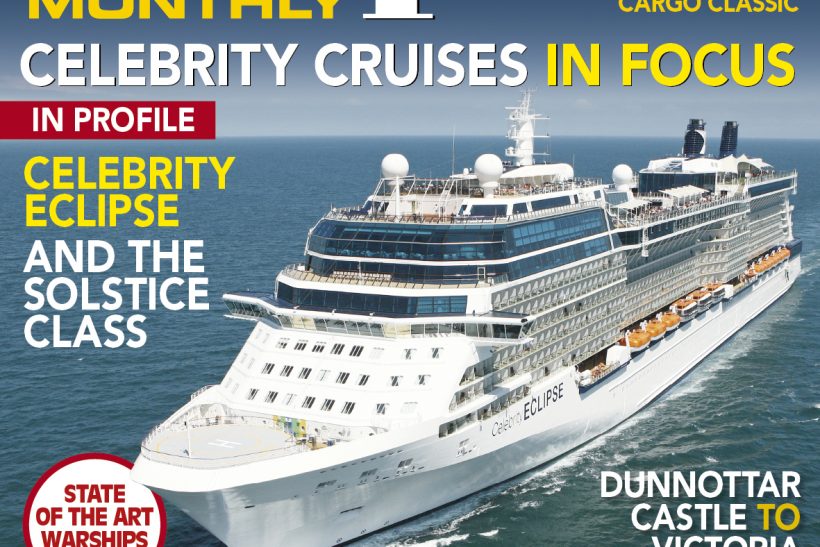 The latest issue of Ships Monthly is out now. The June 2018 issue includes the following.

The latest Naval news looks at:

The usual range of in-depth FEATURES covers every ship type:

Don’t forget to get your copy direct from Kelsey or from your local newsagent. 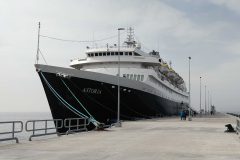 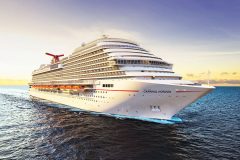